The house that serves as Rayna James’ house on the new ABC drama Nashville is on the market. Want to live there? Better break out the checkbook. 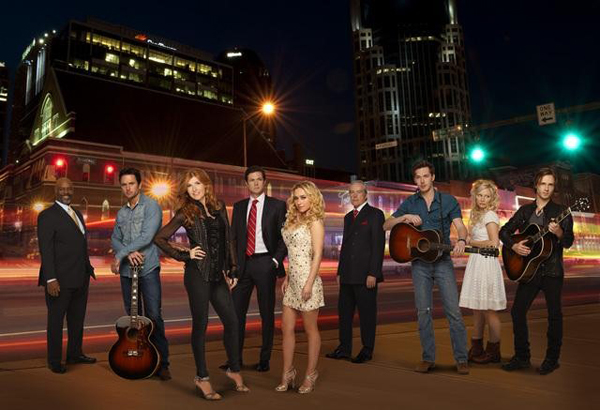 We just assumed that Rayna James’ luxe house on Nashville was on some Hollywood sound set, but it turns out the Casa de Rayna and Teddy is an actual house — and it’s a big one.

According to Trulia, the mansion on 1358 Page Road in Music City is up for sale. It’s not cheap, either. The listing price is a cool $19.5 million, with a monthly mortgage payment of about $87,000. 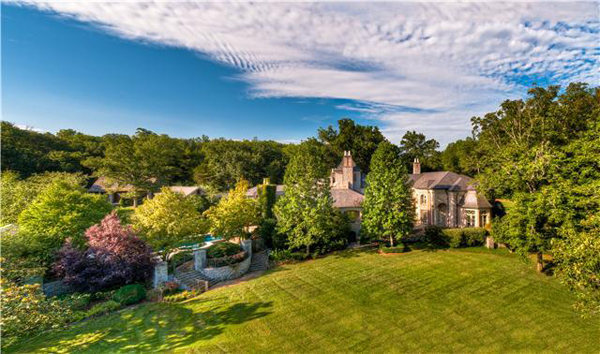 We (unfortunately) can’t afford it, but the lucky buyer will get six bedrooms, eight bathrooms and a gorgeous outdoor pool, all included in the house’s 20,533 square feet of living space. Other touches include marble, stone and wood, gathered from around the world. 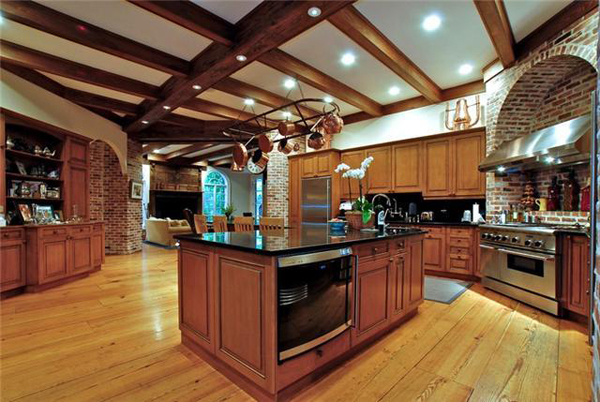 Our bigger question: Where will the show shoot at-home scenes now? Well, it turns out they’ve decided to move much of the production to — you guessed it — a soundstage built to replicate rooms in the gargantuan Belle Meade house.

That’s a good thing, too — especially since the show is one of the breakout hits of this season. Star Connie Britton credits the success of the show to their on-location filming. 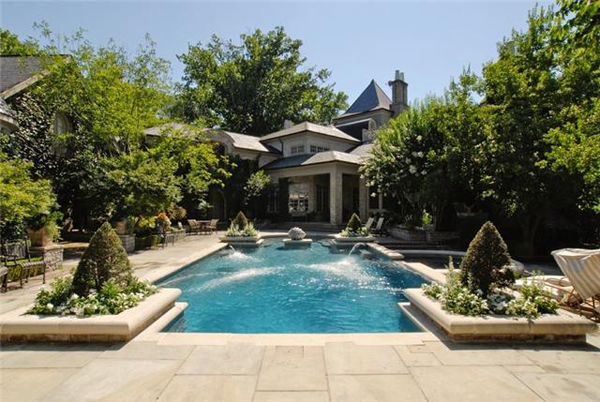 “My theory with [her former show] Friday Night Lights is that if you want to do something that’s really authentic, and when the town is such an important part of what you’re doing, you need to be there,” Britton told the AV Club in October.

“For us, being able to shoot at the Grand Ole Opry and the Bluebird Cafe and to be in the environment of this place where there is great music everywhere, that’s pretty hard to duplicate. Especially because we’re all so committed to the show being true as far as how we depict Nashville. It’s really important to us to not show Nashville in any sort of clichéd way.”