Cory and Topanga are all grown up, and the new show would follow their preteen daughter as she navigates her life, just as her father did in the 1990s. 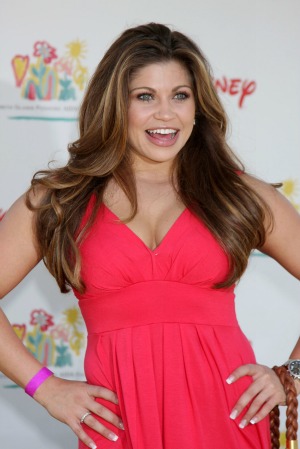 For anyone from Gen X or Y, Boy Meets World was probably a staple of their upbringing. So when it ended in 2000, two entire generations collectively mourned. Today, all those people may have a reason to rejoice… at least for their children’s sake.

The new show would follow Cory and Topanga’s preteen daughter (played by Rowan Blanchard). The network is also reportedly trying to get Boy Meets World‘s original two stars, Ben Savage and Danielle Fishel, to star in the new sequel, reprising their original roles. The two characters got married at the end of the series.

“While neither Ben nor Danielle has commented on the news on their respective Twitter pages, Danielle, 31, revealed she, Ben and Boy Meets World co-star Rider Strong (who played Shawn Hunter on the show) still keep in touch,” according to Yahoo!.

Since the show ended over a decade ago, Fishel has appeared in many movies, including a National Lampoon film in 2003. She has also acted as a host on The Dish and as a correspondent on the Tyra Banks Show. Savage has played small parts on TV, including in the shows Bones, Without a Trace and Chuck.

It looks like both actors may have enough time on both their hands to pick up the new project, and it would make the fans of the original series happy. But because the series started in 1993, the children who grew up watching the show are in their 20s and 30s now and would likely only be able to enjoy the new show with their children.

There is no word on whether any of the other stars of the original series have been invited to join the new show or when the new show might begin production.