NBC held its telethon for hurricane relief on Friday night and brought in millions for victims of the storm. 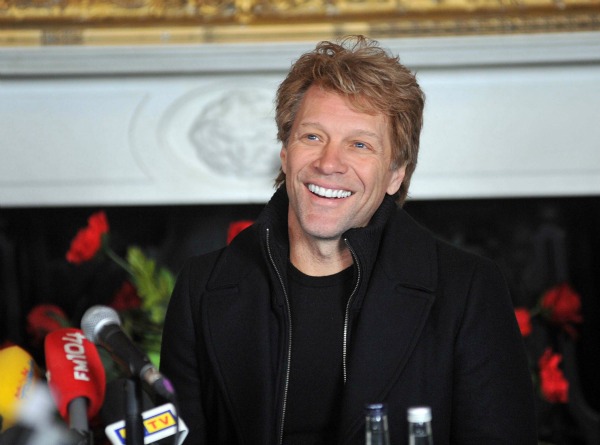 The telethon for victims of Hurricane Sandy brought in $23 million. The Red Cross and NBC announced that the money would benefit areas of New York, New Jersey and other East Coast communities.

Among the performers at the event were locals of the affected areas. Billy Joel is from Long Island, while Bruce Springsteen and Bon Jovi are both from New Jersey.

“Springsteen and the E Street Band closed out the show with the tune ‘Land of Hope and Dreams,'” said AM New York.

Christina Aguilera started the telethon with her song “Beautiful,” accompanied by footage of the storm’s aftermath. Aguilera is also an East Coast native. She was followed by Jon Bon Jovi.

“One of New Jersey’s most famous sons, Bon Jovi, was shown paying a visit to a flooded neighborhood in his home state, where he offered words of support and hugs to the residents,” said MTV. “The footage provided an intro to his live performance, an acoustic mash-up of his hits ‘Who Says You Can’t Go Home’ and ‘Living on a Prayer.'”

Billy Joel was up next and sang his song “Miami 2017 (Seen the Lights Go Out on Broadway),” said MTV.

The telethon was filmed at NBC studios in New York, and other NBC Universal employees, including Brian Williams and Jon Stewart, shared their experiences of growing up on the East Coast. Matt Lauer hosted.

ABC decided against hosting a telethon. Instead it will hold a “Day of Giving” on Monday, when the network will encouraging people to give all day rather than for one night.

“It starts on Good Morning America and goes right through to Nightline to raise money for Hurricane Sandy disaster relief,” said Kyle Gamble with ABC affiliate WHTM. “Red Cross volunteers from our area and across the country are already in disaster areas giving food, water, blankets, and other necessities to those who need help.”