Megan Mulry’s A Royal Pain is a funny, sexy book about relationships, appearances and identity. Oh, and falling in love with royalty. Here is SheKnows’ interview with the author.

SheKnows: You’re very active on Twitter. Can you give us a synopsis of A Royal Pain in 140 characters?

Megan Mulry: Independent American woman unwittingly falls for British Duke. Bronte has been burned before; Max is used to having his own way. Sparks fly!

SheKnows: That’s perfect! Speaking of A Royal Pain, where did you get the title? 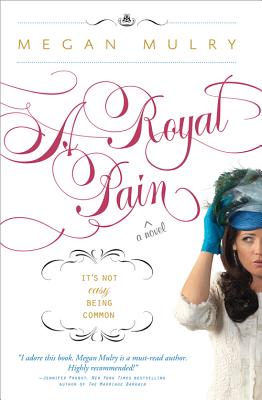 Megan Mulry: It was originally How to Deal with a Duke when I wrote it. Then it was Royal Strings Attached. Then it was A Royal Mess. But it still wasn’t right. In April, I was standing in the lobby of the O’Hare Hilton at an industry conference with Dominique Raccah, Sourcebooks Publisher; and Deb Werksman, Sourcebooks Editorial Manager; and we were bemoaning the fact that a winning title [for the book] didn’t seem to be leaping out at us.

I sort of muttered, “My husband just calls it a royal pain in the ass.”

And then I was embarrassed that I had been so irreverent with the two women who are effectively my boss and my boss’ boss (especially after having just been Mrs. Malaprop when I introduced a writer-friend to my publisher by saying, “This is Dominique Raccah, the head of Starbucks”).

Then there was this little pause, and Dominique said, “I like it!”

And Deb nodded. And I thought, wow, I can’t believe they’re going to put the word ass right there on the cover.

SheKnows: A Royal Pain is the first in a series of books that pairs Americans with British royalty. What inspired you to write about that phenomenon?

Megan Mulry: I have always been enchanted with all things British. I majored in British Literature. I lived in London for nearly four years when I was first married. And then about five years ago, I got completely hooked on Regency romances. After a while, I decided I wanted to write a book that used a lot of the same ideas and constructs found in those books — beautiful clothes, attention to social mores, a peek into the world of the British aristocracy — but I wanted it to take place in a contemporary setting, with modern accoutrements and sensibilities. Judith McNaught was a great inspiration, with her conflicted American heroines who manage to snag powerful British dukes. 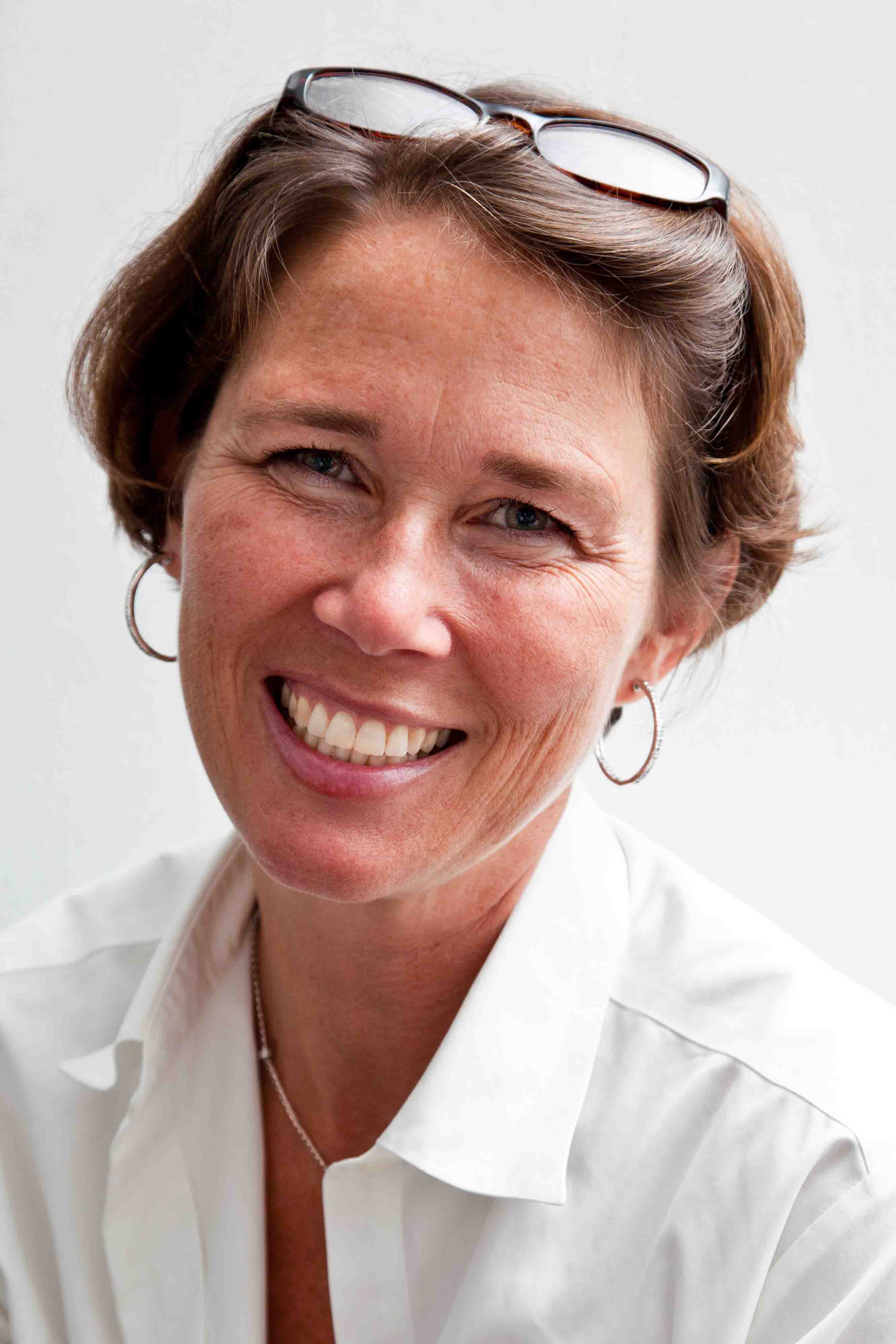 SheKnows: Can you tell us any more about the other two books in the series, Earl Meets Girl and L is for Lady?

Megan Mulry: Earl Meets Girl picks up where A Royal Pain left off. It is the story of Max’s younger brother, Devon, who’s the quintessential Regency rake transplanted to the 21st century.

As he describes his life goals to Max, Devon says he wants to “drive an obnoxiously fast car, live in an aggressively modern apartment that is not child-friendly, stock his wine rack with big Barolos, and shag. In reverse order.”

He’s completely clueless when he falls for Bronte’s close friend, an American heiress and shoe maven named Sarah James, and [he] has no idea how to deal with a “normal” relationship.

L is for Lady is the third in the series and depicts the young, rebellious sister of Max and Devon, Abigail Heyworth. She’s the one who has always tried to escape from her aristocratic roots.

SheKnows: What’s up next for you after these three books? More in this series? Venturing in another direction?

Megan Mulry: I wrote my first historical novella, and that will be coming out in the fall of 2013. It was fun, but it was a serious amount of work! I am sort of obsessive about language and ended up double checking nearly every word for usage to make sure it existed before 1808. I am now a frequent user of the Twitter hashtag #oldwords. I’m not sure it was the best use of my time!

I’ve also been fast-drafting another British-American trilogy with the working titles Palm Beach Regency, Hollywood Regency and French Regency. (You can guess where they all take place!)

SheKnows: What books are on your nightstand?