Homeland is one of the best shows on TV right now, as evidenced by its sweep of the Emmy Awards. If one hour per week of this amazing drama just isn’t enough for you, here are five related books that will keep you reading late into the night. 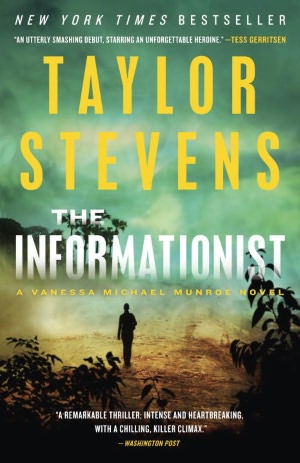 One of the most amazing things about CIA analyst Carrie Matheson is her ability to synthesize vast quantities of information and see patterns where other people don’t. If you’re looking for a read with another strong, smart female character, check out Vanessa Michael Munroe in The Informationist. She makes her living as an information broker, and will go to any lengths to obtain what she needs for her clients. Though Munroe has been compared in many media outlets to The Girl with the Dragon Tattoo’s Lisbeth Salander, we think she has a lot more in common with Carrie. 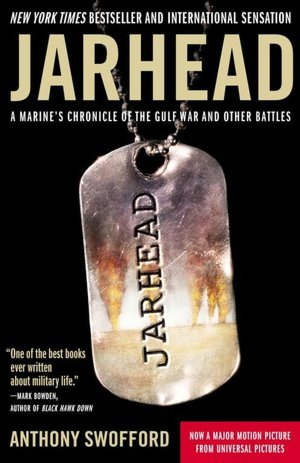 Jarhead: A Marine’s Chronicle of the Gulf War and Other Battles
Anthony Swofford

Part of why Homeland is so believable is that the writers did a great job bringing Nicholas Brody’s experiences in the Middle East to life. If you are curious about what Marines actually experience during wartime, Jarhead: A Marine’s Chronicle of the Gulf War and Other Battles, is definitely a book you should check out (Yes, the movie starring Jake Gyllenhaal is based on this memoir.). It’s not the easiest book to read, but it definitely shows you what it’s really like out there in the desert, as well as demonstrates how difficult it is to keep your wits about you in these dangerous situations. 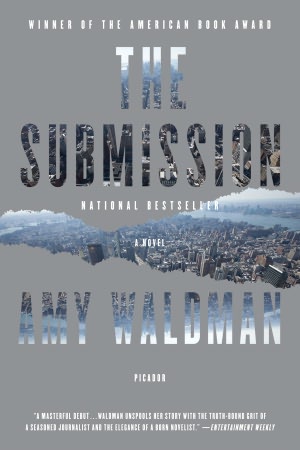 One thing Homeland does very well is to illustrate the tension between being a Muslim and being an American. On the surface, it’s easy to say Muslim-Americans are just as trustworthy as any other culture or religion, but it’s more complicated than it seems. The Submission by Amy Waldman examines this tension beautifully. When a 9/11 commission decides on a winning design for a memorial from an anonymous contest, they are shocked when the winner turns out to be a Muslim-American. It’s an unflinching, yet entirely believable portrayal of the post-9/11 United States. 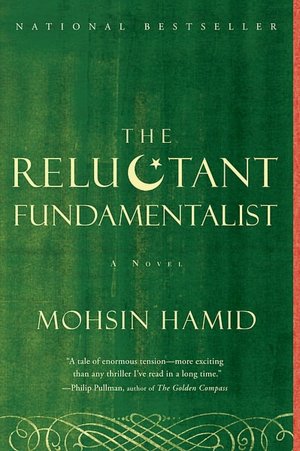 If you’re fascinated by Nick Brody, the Marine who was a prisoner of war for eight years, and the mentality behind his decision to become a domestic terrorist, then Hamid’s The Reluctant Fundamentalist will likely appeal to you. Changez is a young Pakistani man and he tells his story to an unsuspecting, unnamed American. Hamid’s book examines the difficult nature of fundamentalism, as though Changez loves the United States, he sympathizes with the 9/11 terrorists. It’s certainly not an easy book to read, but it’s thought-provoking and worth a look if these difficult, divisive issues interest you.