It has been a long, hard road for the Spears family, but it all ended today, when a judge said there wasn’t enough evidence for Britney’s former manager to continue his case against them. 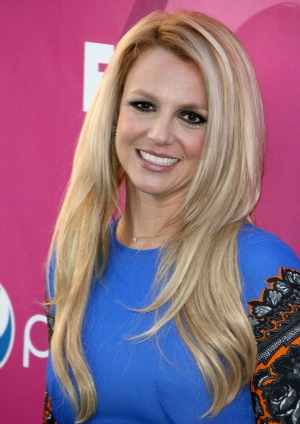 After just 19 days in court from jury selection until today, the judge dismissed the case filed by Britney Spears‘ former manager, Sam Lufti, against her family. The case has been weighing on the family for three years, and after six days of testimony, they asked the judge for a dismissal. She agreed.

“I really thought long and hard about this,” Judge Suzanne Bruguera said before dismissing the case, according to People. “It’s the right thing to do.”

Lufti, 38, had been asking for damages from Spears for breach of contract; from her father, Jamie, for allegedly punching Lufti; and from her mom, Lynne, for allegedly defaming him in her book.

“During his testimony, Lutfi slammed the Spears family… arguing that Britney was an out-of-control drug addict… and her family wrongly painted him as the villain,” said TMZ.

Lufti has said that Spears shaved her head during her breakdown because she was afraid of a drug test during her custody fight for her kids. He also claimed that Lynne blamed him for that breakdown in the book she later wrote.

Another of Lufti’s claims was that Jamie Spears had punched him at one point. But in trial, the former Spears manager admitted “that he was not marked or bruised by the touching and in fact, he felt like he was going to be fine,” said RadarOnline.

Lufti also attempted to have Britney Spears testify at the trial, but because she is under a conservatorship, the judge ruled she was not mentally competent to do so. As Jamie Spears was leaving the courtroom, his attorney told People, “We’re delighted, we feel it’s the right result.”

The decision came after two and a half hours of testimony from both sides on Thursday, without the jury present, said RadarOnline.

As Lufti left the courtroom, People reports he was “emotionless” but told the magazine, “I’m going to appeal.”