We hear a constant storm of rumors that the Social Security and Medicare systems are doomed, leaving our children, grandchildren and perhaps even us to our own devices. So what’s the real deal? 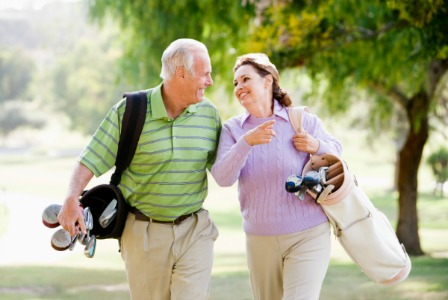 The time has come when Americans have to worry about retirement as soon as they land their first entry-level job — but why?

Should we prepare for poverty, or can we still look forward to golf courses, the Swiss Alps and sunshine in the later half of our lives? Here is what the two presidential candidates have to say about Social Security and Medicare — the future of American retirees. Whom do you trust?

First of all, what are the facts about Social Security?

It’s income, benefits and protection for elderly Americans after they retire and their dependents; the system also benefits those who are disabled and those who have survived their spouses. In 2012, over 56 million Americans will receive Social Security checks totaling over $778 billion. Currently nine out of 10 Americans over 65 receive benefits. It has helped bring the life expectancy of a 65-year-old from 14 years to 20 years.

The biggest debate and misconception now when it comes to Medicare is it’s relationship to Obamacare (Patient Protection and Affordable Care Act) — which Romney is ready to overturn and Obama firmly stands by. However, both candidates want to keep the Medicare system alive.

So what’s the problem?

By 2033, there will be almost twice as many older Americans as there are today and also fewer workers for each Social Security beneficiary. Moreover, baby boomers (one of the largest generations to date) will be retiring soon, posing a huge threat to both Social Security and Medicare and raising questions about their future. 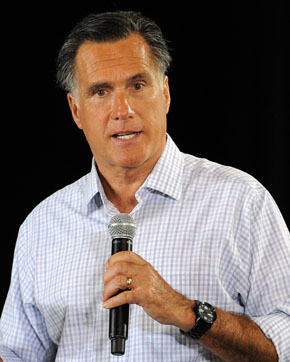 What does Romney want to do about Social Security?

Romney believes Social Security must be reformed to remain financially sound over the long term. He is an advocate of aggressive price indexing and lower growth in benefits. Romney wants benefits to grow but for the growth rate to be lower for those in a higher tax bracket — in other words, there would be less benefits for those who earn more. Romney believes that the retirement age should be increased to account for “increases in longevity.” He wants to preserve the system. 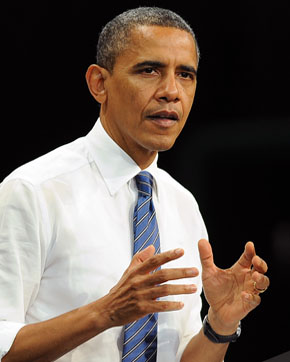 What does Obama want to do about Social Security?

He is firmly against cutbacks on social benefits. Obama says the Social Security system needs minor changes to stay alive and provide the basic support Americans have been promised.

Obama says: “To put us on solid ground, we should also find a bipartisan solution to strengthen Social Security for future generations. And we must do it without putting at risk current retirees, the most vulnerable, or people with disabilities; without slashing benefits for future generations; and without subjecting Americans’ guaranteed retirement income to the whims of the stock market.”

What does Romney want to do about Medicare?

Romney wants to ensure nothing changes for current seniors or those nearing retirement. He aims to reform it for young Americans, making it a premium support system. Essentially, this means that citizens must purchase a private insurance plan, with government assistance for some. Lower-income seniors would receive more support from the government, while wealthier seniors would receive less. Romney believes that competition among insurance companies will lead to higher-quality coverage and lower premiums for seniors.

What does Obama want to do about Medicare?

There is a common misconception that Obamacare is draining and ruining the Medicare system. The systems are separate but do interact. Obamacare aims to insure all Americans, not a specific group. Obama aims to strengthen Medicare through the Affordable Care Act (Obamacare) by lowering health care costs. Obamacare is designed to eventually make sure people get free preventative services and pay less for prescription drugs and monthly premiums.

Whom to vote for…

Essentially, there is no formula that is guaranteed to work. The two candidates are completely different in their approaches and values — with one innovative and the other traditional. Your vote must go to the candidate you believe will improve the economy and ensure that growing old does not mean being poor for generations to come. Who has your vote this election?

More about the issues