Tired of the same old television shows that put so much drama into their writing that it outweighs the romance? Fret not! Nicholas Sparks is in the works to bring not one but three shows to television. Prepare to swoon.

Related story Nicholas Sparks is getting a divorce: Why Twitter thinks it's hilarious 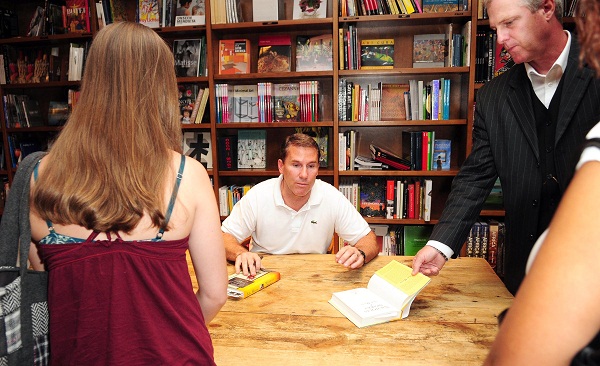 No one is quite as capable of making a girl swoon as is Nicholas Sparks. Actually, it’s usually guys like Ryan Gosling, Channing Tatum and Zac Efron who make women in sweatpants everywhere breathe a heavy sigh. But, in all fairness, they’re only speaking lines fed to them by Nicholas Sparks.

Now, Sparks is aiming to help women everywhere gain emotional satisfaction a little more often than just once a year. According to The Hollywood Reporter and as confirmed by Sparks’ website, he has deals for three separate television shows. 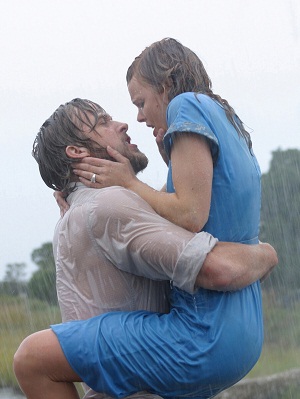 What we’re looking at, ladies, is three nights of pure, sweet romantic bliss. Who needs boyfriends and husbands when you have Nicholas Sparks writing lines for a hunky actor? Send the guys to the bar to watch… whatever sport is currently in season. Pull on your comfiest yoga pants and your favorite T-shirt and prepare to be wooed. After all, anyone who’s seen The Notebook knows Nicholas Sparks knows exactly what he’s doing.

Of the three new shows, it’s The Falls, for ABC Family, that sounds the most different from Sparks’ previous work. The Falls will be a modern retelling of the Shakespeare favorite Romeo and Juliet. Dost thou need a fan, m’lady?

Sparks is also working with TNT on a show based on his book A Bend in the Road. The book centers on a small-town, widowed sheriff. His love interest pans out to be his son’s second-grade teacher. It doesn’t get much more Nicholas Sparks than that, right?

For Lifetime, Sparks is working on Deliverance Creek. The show is a Civil War drama about a woman trying to protect her family. With Sparks at the helm, it should be decent, though maybe not as popular as the other two.

We still have no official word on who will be cast in any of the roles or when the shows might start shooting, much less when they will air. In the meantime, we’ll have to make do with our DVD collections and local libraries to get our fair share of Nicholas Sparks’ sweetness.

On the upside, Sparks does have yet another film adaptation releasing in February. Safe Haven stars Josh Duhamel (yum!) and Julianne Hough. The novel is out now!