Not everyone is going out this Halloween. Whether you’re staying in because you can’t take the cold, you ran out of time to get a costume, or you’re just not in the mood for all those people in costumes, you still need entertainment, right? 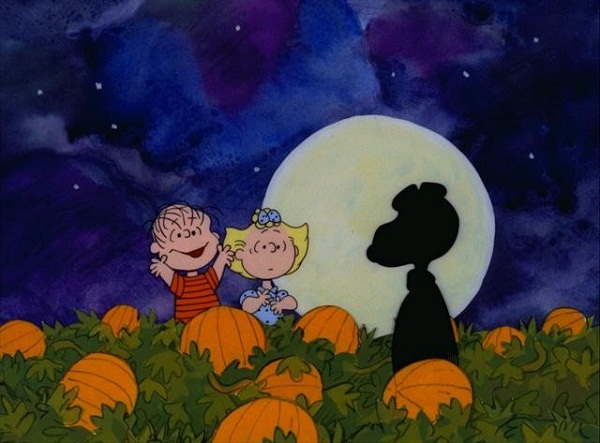 It’s been a cold, rough week for half of America and not everyone is ready to face what’s waiting outside. We’ve raked through the listings and found your best options for Halloween entertainment without ever leaving the house. That is, of course, for those of you who still have power after Hurricane Sandy.

Halloween marathon, AMC, 4/3c
AMC is offering the most screams for the night by serving up four of the most terrifying Michael Myers movies. Prepare for eight hours of shuddering and dramatic music as AMC presents not only the original, but also sequels 4, 5, and Resurrection. If it gets to be too much, try to keep perspective by remembering that mask was once a Star Trek mask.

Frankenstein and Son of Frankenstein, TCM, 8/7c
If it’s halloween kitsch you want, look no further than Turner Classic Movies. Neither of the movies are particularly horrifying, but they’ll still offer a good old fashioned scare. This might be the next best thing to the days when Nick at Night would show all-night marathons of The Munsters! What would we do without Mary Shelley?

The Shining, BBC America, 8/7c
“Heeeere’s Johnny!” yells Jack Nicholson as he bursts through a door with an ax. No one does crazy like Jack and that evil grin. Sometimes it’s hard to remember The Shining is supposed to be scary when you’re watching Nicholson act insane. That is, until the twins show up or that creepy kid starts with “Red rum.” Hopefully, you’ve already done the corn maze this season because watching The Shining will ruin it for at least a year. 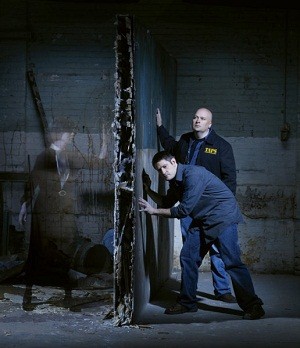