Do you sometimes skip over titles at the bookstore, unsure if they’re really worth $35? You’re in luck! Most books make the transition from hardcover to paperback in a year or less. Here are some of the hottest books that are out in paperback this November. 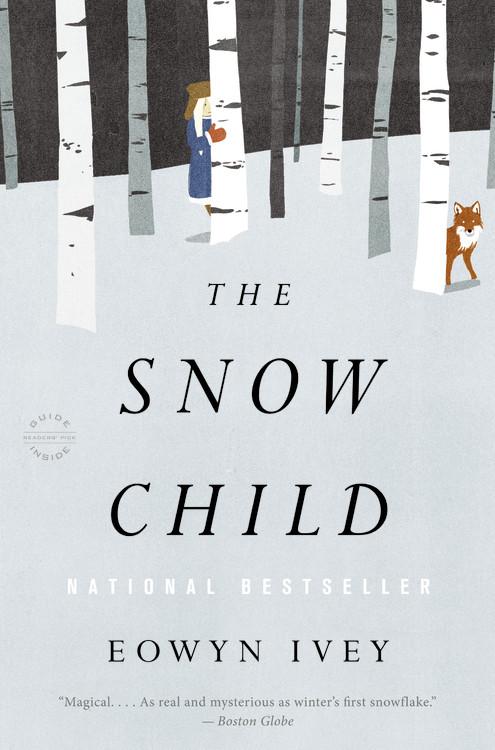 Homesteading in Alaska in 1920 is a hard and lonely life. New arrivals Jack and Mabel have very little to inure them to the despair and hard work of their isolated farm. It is the season’s first snowfall that finally offers them a bit of happiness when they build a little girl out of snow. Jack and Mabel’s life begins to be transformed next day when the snow child is mysteriously missing and there is a little blond girl seen running through the woods. Jack and Mabel come to love the little girl, Faina, as if she were their own child, but she is not what she seems, and the truth about Faina has the power to change them forever. 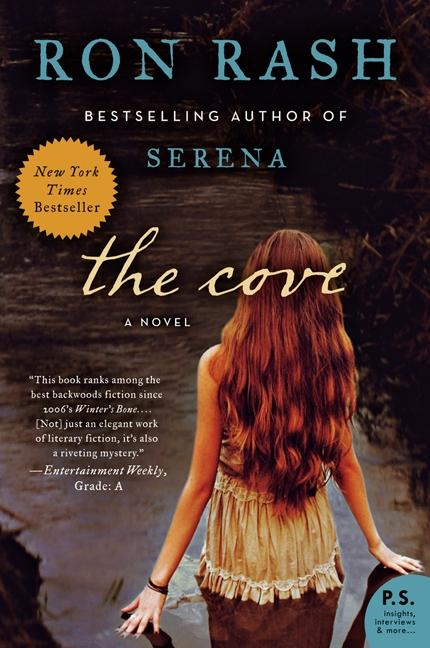 The people of Mars Hill, North Carolina, have a tendency toward superstition, and many of their fears include Laurel Shelton and the cove in which she lives. Laurel is believed to be a witch living among the spirits of the cove with only her brother — newly returned from the Great War — for company. When a nearly dead stranger appears in the woods with a slip of paper identifying him as Walter, he slips quickly and easily into Laurel’s heart. Walter has a secret, though, one that has the ability to destroy them entirely as the war in Europe nears an end and patriotism runs rampant among the people of Mars Hill. 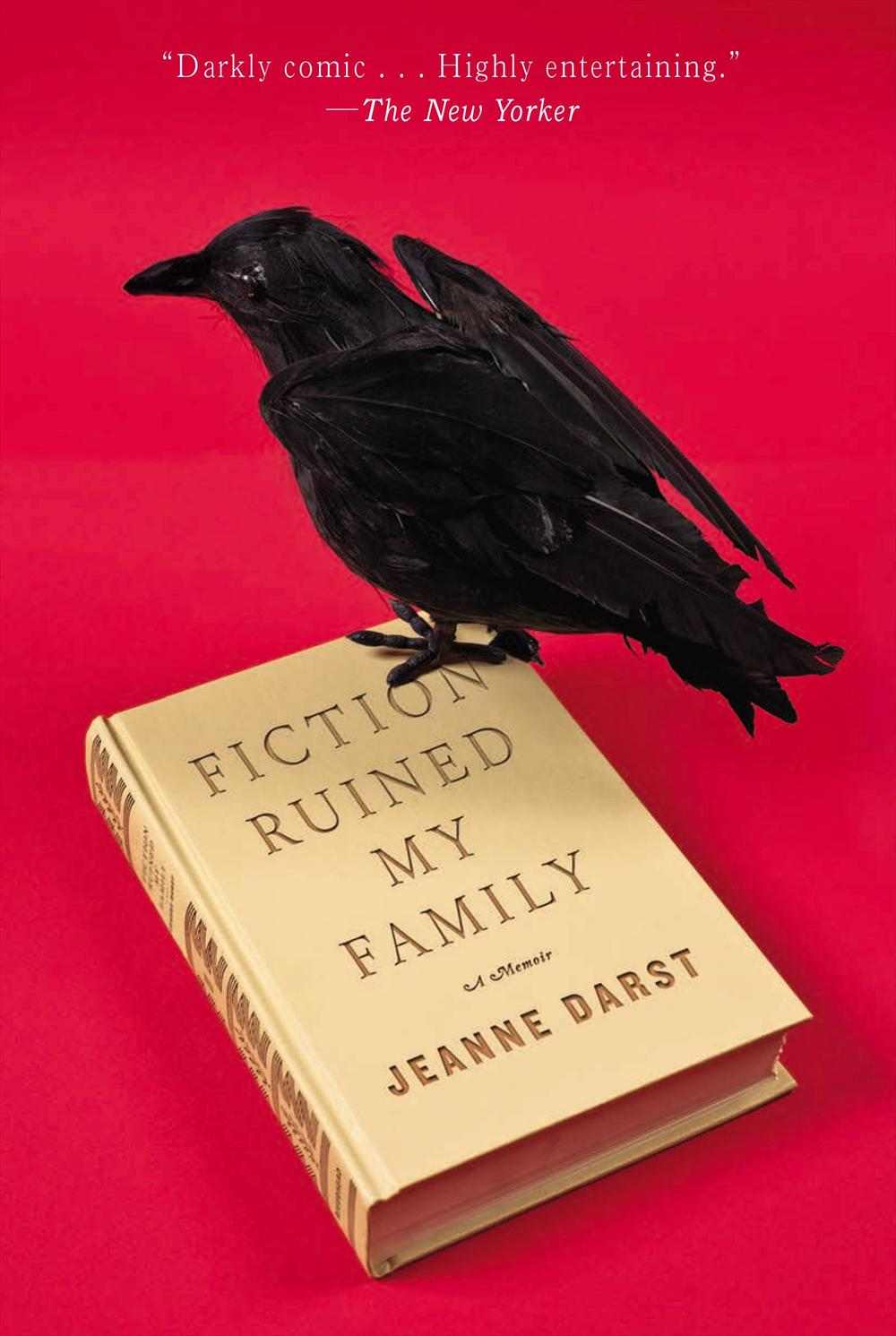 Jeanne Darst’s family has a long and rich past, but when she was born, their future was not quite so bright. Still, there seemed to be hope. Her father was a writer and everyone believed it was just a matter of time before he achieved a storied career as a novelist. Instead of prestigious awards, though, Jeanne’s father filled their family’s life with tears as her father refused to get a day job. And, because the family was broke, Jeanne’s mother found consolation in alcohol. As an adult, Jeanne realized that she had inherited the destructive tendencies of both of her parents: alcohol and writing. Fiction Ruined My Family chronicles not only Jeanne’s early life, but also her attempts to embrace her heritage without letting fiction ruin her life. 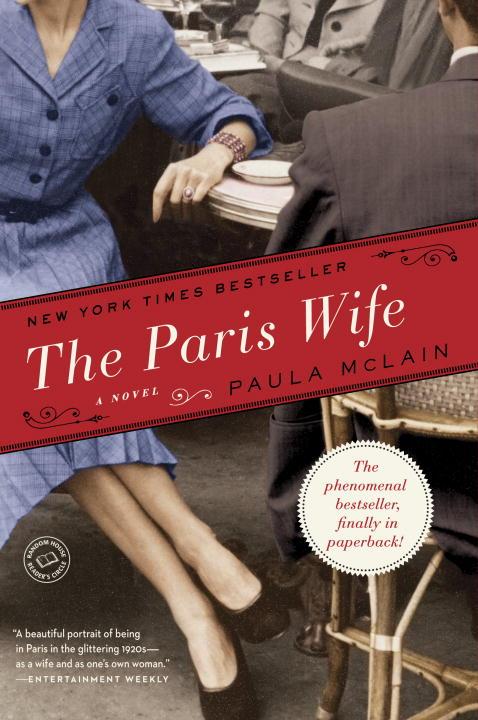 In 1920, Hadley Richardson was 28, all but an old maid. Then at a party she met a handsome younger man named Ernest Hemingway. Before long, the two were married and on their way to Paris. Unfortunately for Hadley, their life together in the City of Light was not the romantic idyll she might have hoped for. Instead, Ernest proves to be hard-drinking and volatile as he struggles to find his voice and fame in his work. As much as she loves her husband, life is hard for Hadley, and Ernest seems more interested in his writing and relationships with the rest of the “Lost Generation” than he is with her. The Paris Wife is the compelling story of the woman who Hemingway admired so much that he famously wished he had died before he ever loved another woman. 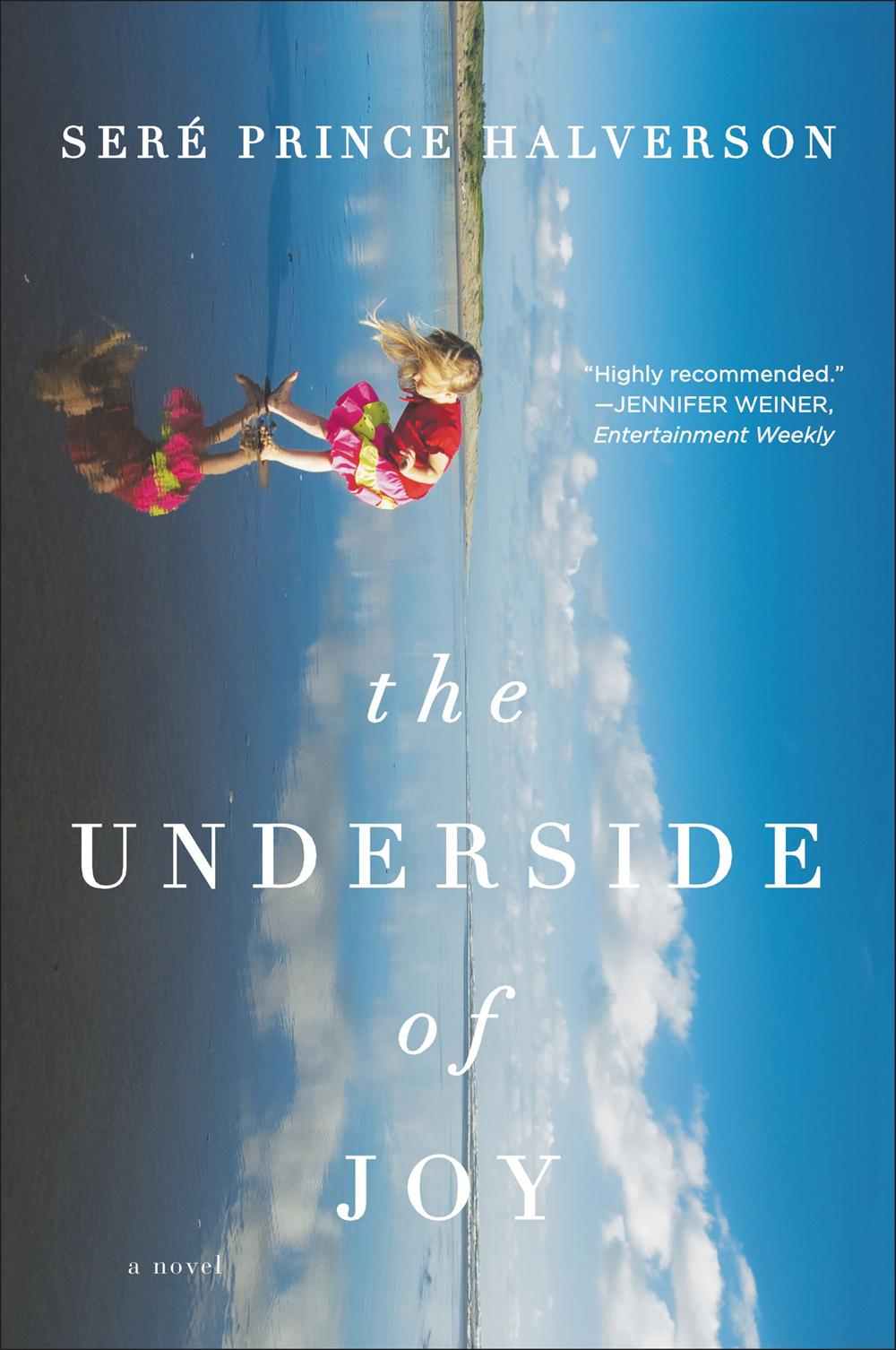 Ella Beene is perfectly happy to be the mother to her husband Joe’s two young children, even if she is not their biological mother. It is a lovely life, until one summer day when the worst happens and Joe drowns. After three years of believing she was the only mother these children have, that Joe’s ex-wife Paige simply abandoned them, Ella’s entire world is shifted once again when Paige returns, anxious to reclaim her children. As the two woman struggle for custody, they begin to learn there is more to family than what they realized.

Armchair travels: World War I for Veterans Day
Read it first: November’s books to read then see the movie
Election 2012: Politics in books