The former child star is in the middle of a divorce and was arrested Tuesday morning after an “altercation” with a woman at the airport. 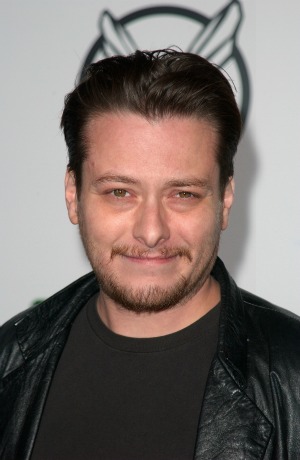 Actor Edward Furlong was arrested Tuesday at the Los Angeles International Airport on charges of suspicion of domestic violence. According to the Associated Press, police were called to an arrivals area at the airport just before 1 a.m. on Tuesday morning. USA Today said airport workers called police because a couple was arguing, and when the police arrived, they said Furlong had allegedly grabbed the arm of the woman he was with and had left a mark.

“He was booked on suspicion of felony domestic violence involving a spouse or girlfriend,” said the Associated Press. “Police did not identify the person who Furlong allegedly injured. The actor’s divorce from estranged wife Rachael Kneeland is pending.”

Furlong and Kneeland married in 2006 and have one six-year-old son. According to the divorce documents, Furlong had abused drugs and “threatened to hire someone to beat her up,” said USA Today. The actor was also hospitalized in 2001 for a suspected heroin overdose.

Furlong is no stranger to the inside of a jail cell. According to the LA Times, he was arrested in 2007 for public intoxication after an incident in a Kentucky grocery store. In 2009, he was arrested for an altercation with Kneeland during which he allegedly threatened to punch and kick her, said USA Today. And just last year, he was also arrested for violating a restraining order that his estranged wife had filed against him. Furlong is now being held on $50,000 bail.

The 35-year-old actor is best known for his parts in Terminator 2 and American History X. He is a long way from the 14-year-old child star he was when T2 came out in 1991, but his career is still just as successful. According to the Internet Movie Database, he has 10 different projects either filming now or in pre-production, and they’re all to be released in 2012 or 2013.