Education — easily the most important aspect of a country’s long-term health. An educated workforce means less poverty, homelessness, and a healthy economy. On a more personal level, our children deserve choices, opportunities, and the resources to become the leaders of our country. Education has a domino effect on the success of failure of a country, and America is no different. It’s your turn to be educated on each candidate’s position on education.

Both Mitt Romney and President Barack Obama agree that education is the centerpiece of the American dream. 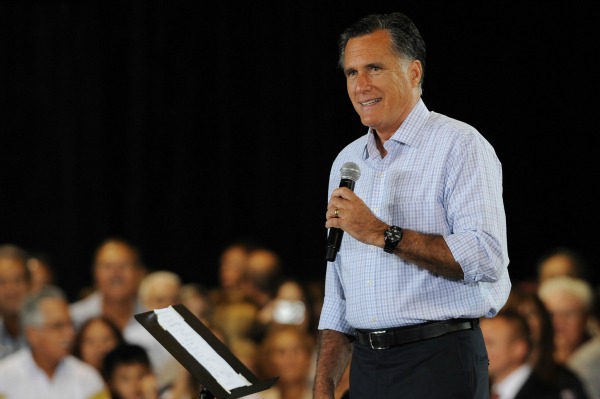 ‘Even students from the most disadvantaged homes can achieve, something that’s been proven in highly innovative programs around the country. The key to successful schools is providing students with excellent teachers. We must recruit teachers from among our brightest students, pay them well, and provide them with excellent mentors. Accountability and school choice matter.’

What does Romney think of the current state of the education system?

Romney thinks education has, unfortunately, only become a dream and that opportunities are now limited. Despite government spending, our education system is lacking behind other leading nations. He thinks the federal government has neglected and damaged the education system, even making it unaffordable and debt-promising. The Republican candidate says it’s about time that changes, and he wants to be the one to make that change.

What are Obama’s education failures, according to Romney?

He says President Obama has compounded and ignored existing problems in our education system. Despite promises and speeches, he has not acted on his vision of fixing the education system. His approach to education reform is worsening the current broken system.

What will happen to K-12 schools under Romney?

He wants to give all students and their parents stuck in a bad school system to have freedom to change. Romney wants to promote choice and innovation. He will provide states incentives to increase choices and alternatives for parents. Romney aims to ensure higher standards and results. He wants schools to have public report cards, which they will be held responsible for. He aims to reform No Child Left Behind to emphasize transparency and responsibility.

What will happen to K-12 teachers if Romney is president?

He believes a school is only as strong as its teachers. Romney wants to pay and reward teachers based on results rather than tenure. He wants a reformed and smooth path for talented teachers to take lead of the profession. He will do this through eliminated unnecessary certification requirements and increasing flexibility. He would eliminate the teacher’s union, as he doesn’t believe they should make political contributions, as they heavily fund the Democratic Party.

What is Romney’s goal when it comes to higher education?

He believes the “flood” of federal dollars is driving up the average cost of tuition and causing millions of young adults to be in debt for the greater half of their lives, in addition to few opportunities. Romney believes, meanwhile, that other advanced skills are becoming important to the future of the economy. He wants to create innovation and transparency when it comes to higher education by strengthening the financial aid system. He wants more private sector opportunities and increase competition when it comes to the university and private college systems. 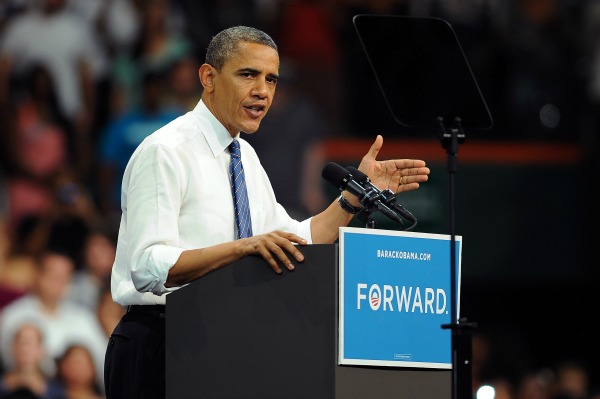 ‘ … a higher education can’t be a luxury — it’s an economic imperative that every American should be able to afford.’

What does Obama think of the current state of the education system?

President Obama wants to reform it so more children and citizens have the opportunity to obtain a higher education. He wants to continue his reform and bettering the overall health of America’s education system.

What does Obama consider his successes when it comes to education?

In the past four years, President Obama has achieved a number of goals when it comes to improving the education system. He has raised education and school standards across the nation and reformed financial aid, making it available to more students. He fought to prevent increased interest rates for federal student loans and capped repayments at 10 percent of income. The president says he has put millions of students in the reach of higher education, and will continue doing so the next four years.

What has Obama done to improve the K-12 education system?

Continuing to keep good teachers in the classroom, President Obama also has allowed states to create their own reform and relieved them of the No Child Left Behind act.

What will happen to K-12 teachers if Obama stays president?

He wants to prevent teacher layoffs, and also create incentives to attract the greatest and brightest teachers in the country’s classrooms.

What is Obama’s goal when it comes to higher education?

President Obama wants the country to have the highest number of college graduates in the world by 2020, above all, maintain affordability and opportunities.

More about the presidential election