Some of the best movies and television series were born from the pages of a book. Every month, Candace from Beth Fish Reads features several books that made it to the screen. Read them, then see them and decide which version you like better.

Life of Pi
By Yann Martel 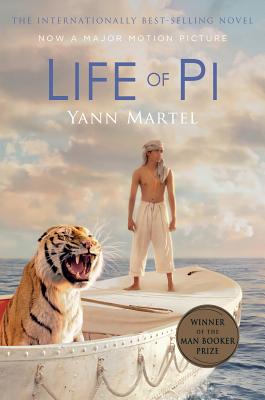 When Pi Patel, teenage son of a Indian zookeeper, boards ship with his family and animals to begin a journey of relocation, he was expecting a smooth ride to North America. The cargo ship never makes it across the ocean, however, leaving Pi, a 450-pound Bengal tiger named Richard Parker, and a few other animals castaway in a lifeboat. Pi relies on all his knowledge and smarts to find a way to live with a tiger on a small boat for more than 200 days. After they are finally beached in Mexico, the tiger flees to the jungle, leaving Pi to tell his story. But no one believes him, so he relates a second tale of life on the sea. But which one is true? Yann Martel’s award-winning Life of Pi is a masterful coming-of-age tale. The movie, starring Suraj Sharma, Irrfan Khan, and Adil Hussain opens in theaters on Nov. 21.

BONUS READ: For another book involving a zoologist and blurry lines between truth and fiction, read Crow Lake by Mary Lawson. 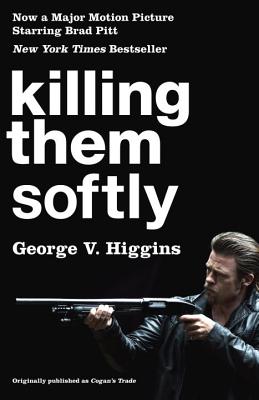 There’s honor among thieves, and no one knows this better than the mob, which runs on a tight set of rules. When common crooks and hoodlums make the mistake of trying to take over a Boston family’s high-stakes card game, the upstarts need to be dealt with. Enter Jackie Cogan, enforcer, who is called on to solve the problem. Smart, methodical, and deadly gunman Cogan sets off to restore order. George Higgins’s Killing Them Softly (originally published as Cogan’s Trade) is a gritty, action-packed adventure that takes us deep into the Boston underworld. The movie, starring Brad Pitt, Ray Liotta, and Richard Jenkins, opens in theaters on Nov. 30. 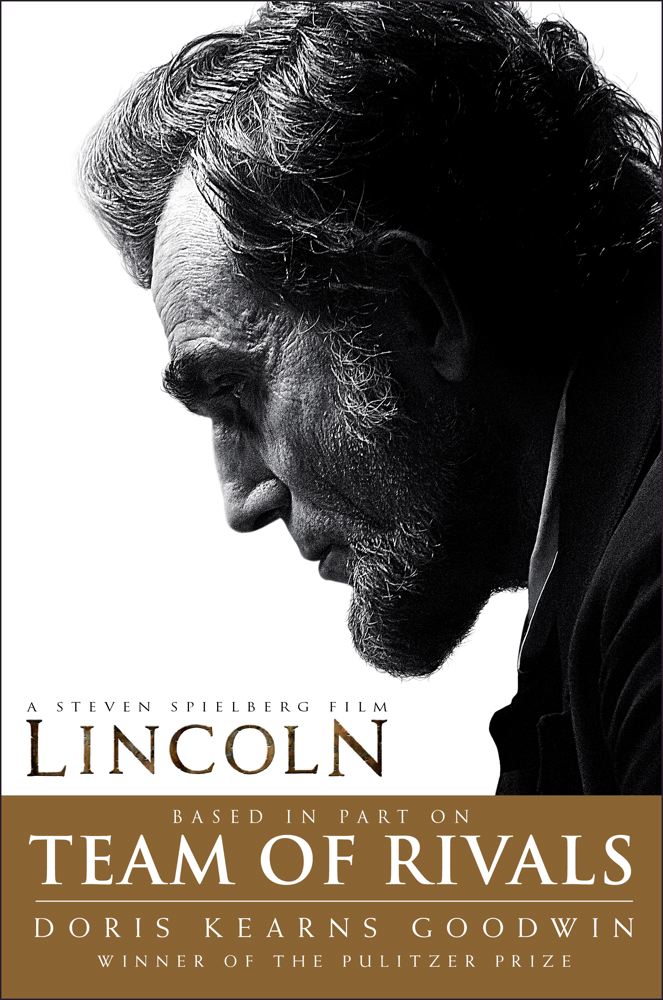 In her award-winning biography, Team of Rivals: The Genius of Abraham Lincoln, Doris Kearns Goodwin focuses on Lincoln’s astounding ability to reach across the aisle and work with politicians and advisers who did not necessarily share his views on how to save a divided Union. Lincoln’s empathetic nature was manifested early in his career, and the country lawyer used it to his advantage, eventually putting together one of the most diverse presidential cabinets in history. Stephen Steven Spielberg’s new movie, Lincoln, starring Daniel Day-Lewis, Joseph Gordon-Levitt, and John Hawkes, is based in part on Goodwin’s work. It opens in theaters on Nov. 16. 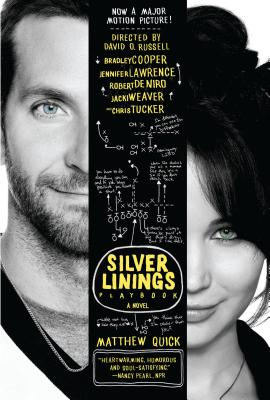 Pat Peoples is looking for his own happy ending. Out on his own after a few years in a mental health institution, Pat believes he has the answer. The truth, he believes, is that his life is really a movie, and that movie’s director is none other than God. All Pat has to do is get his act together, physically and mentally, and he’ll be able to live happily ever after. There seem to be just a few problems, however: His wife hasn’t come back to him, his favorite football team isn’t winning, and his therapist has some odd ideas about the path to mental health. Matthew Quick’s debut novel The Silver Linings Playbook is a funny and heart-touching story of one man’s search for normality and happiness. The movie, starring Bradley Cooper, Jennifer Lawrence, and Robert De Niro, opens in theaters on Nov. 21.

BONUS READ: For a non-fiction look at mental health issues in America, read Coming of Age on Zoloft by Katherine Sharpe.