Election Day is finally upon us, and at this point, most of us have had just about enough of politics. If you love the drama of the Washington, D.C., political scene, but hate real life politics, here are four novels that should provide an escape. 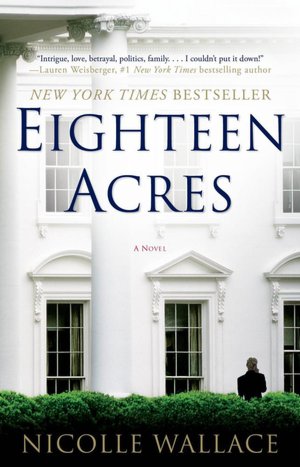 Eighteen Acres surrounds the fictional presidency of Charlotte Kramer, the first female president of the United States. Not only does Charlotte have to deal with threats foreign and domestic, but her relationship with her husband has been deteriorating during the course of her presidency. Dale Smith is an up-and-coming correspondent eager to make a name for herself in journalism. It’s a juicy, page-turning novel that centers on the women, rather than the men, in politics. 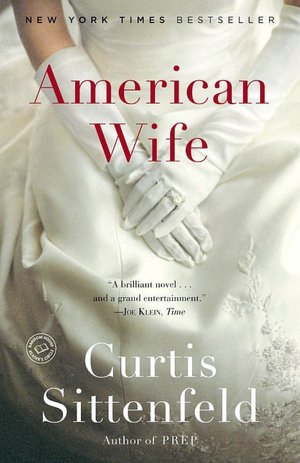 It’s a badly kept secret that American Wife, about a woman named Alice Lindgren who marries into a political dynasty, is based on the life of Laura Bush. It’s not a biography, but rather Sittenfeld’s imagining of a woman who marries an unambitious man, who ends up becoming one of the most controversial presidents of the United States in history. It’s a quiet novel, but well told, and it’s fun to wonder what aspects of Alice’s life were taken from the former first lady’s, and what Sittenfeld chose to create. 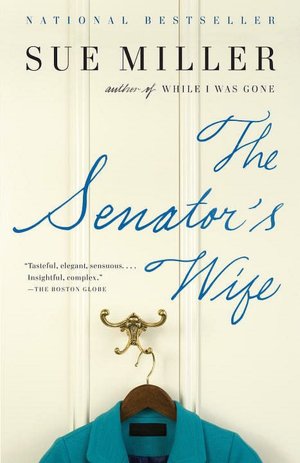 Delia is the wife of a former senator, now retired, who is infamous for his infidelity. Somehow, Delia and her husband have weathered all the accusations and proof, staying together for the sake of his political career. But things are shaken up when Meri, a neighbor, comes into Delia’s life. Meri is young and beautiful, a newlywed who begins to look up to and confide in Delia. It makes for an intriguing portrait of two women who are at very different stages in their lives and marriages, but are leading strikingly parallel lives. 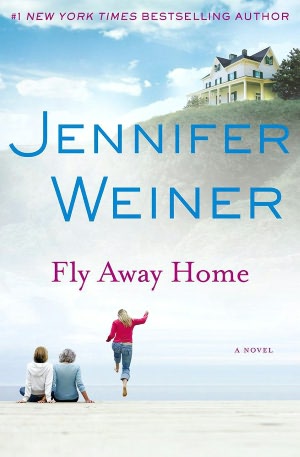 Fly Away Home deals with another senator’s wife and infidelity (yes, there is a running theme here). Sylvie Woodruff made herself over completely, changed herself to suit the preconceptions of what a senator’s wife should look like. She loves her husband, Richard, which is why she’s devastated when news breaks that he has been having an affair. Standing by Richard’s side during the press conference in which he admits guilt, Sylvie is humiliated. As soon as it’s over, she flees, along with her two adult daughters, to her family home in Connecticut, where the three women must come to terms with the changes they are facing in their lives.

Reads that will spook and scare you
Must-read: Charlotte Street by Danny Wallace
Read it first: November’s books to read then see the movie