Shopping for a friend or family member known as a New Directions fanatic? From Glee gear to letter sweaters, we’ve got gift ideas sure to resound with any Gleek. 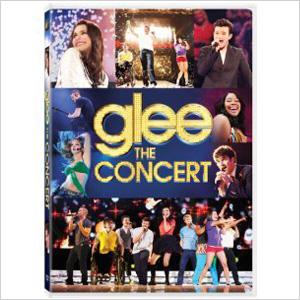 Give the Gleek in your life front-row tickets to see all their favorite Glee stars in DVD concert movie glory. From the comfort of their own home, they can sing along to their favorite songs from the hit show. (Amazon, $13) 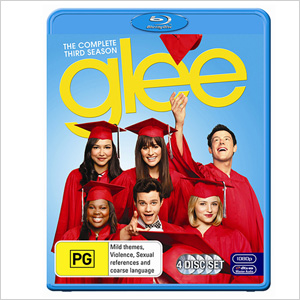 Let your Glee lover revisit New Direction’s adventures last season, including a trip to Nationals, graduation and songs by the King of Pop with the complete Blu-ray third season DVD set . (Amazon, $40) 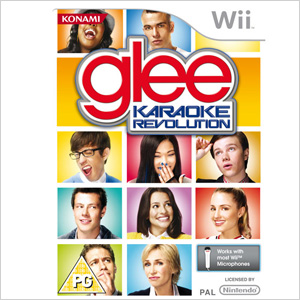 Superfans of the show harbor not-so-secret dreams of their own moment in the spotlight — give them five minutes of fame they can relive over and over again with Glee karaoke for the Wii (Amazon, $17). 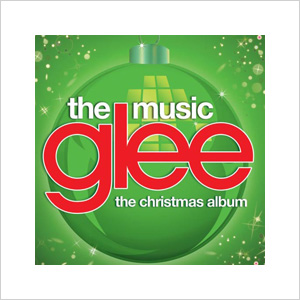 Glee: The Music, The Christmas Album

Nothing puts you quite in the mood for the holiday season like classic Christmas jingles. Cue up this Glee Christmas album and get cozy with some eggnog while listening to the cheery cast sing yuletide hits such as “Jingle Bells” and “O Christmas Tree.” (Amazon, $13) 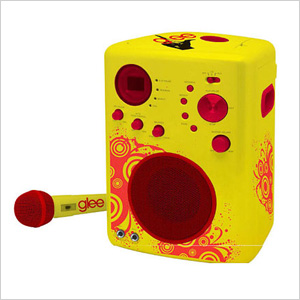 It’s one thing to rock out to songs from Glee on the Wii, but having your very own karaoke machine emblazoned with Glee-style graphics? Now that’s fanfare worthy of the upper echelon of Gleeks. (Amazon, $60) 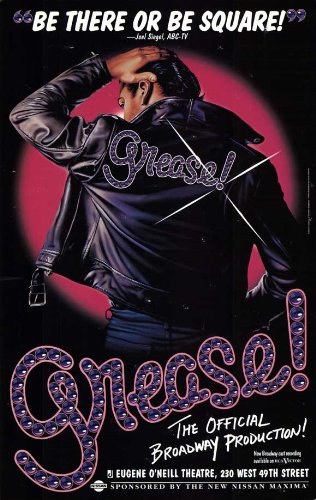 Sure, the Glee cast routinely belts out songs by pop music monoliths, but any true Gleek knows a glee foundation is built upon Broadway. Gift your favorite Gleek with this Grease poster and they’ll be reminded of the episodes where the cast performed this iconic musical. (Amazon, $10) 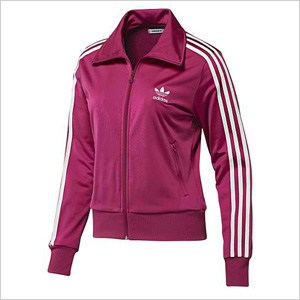 As they say, if you can’t be good… be good at it. Channel Glee’s exceptionally evil queen, Coach Sue Sylvester, by sporting an Adidas track jacket (Adidas, $68). Pair it with a megaphone to really set the mood. 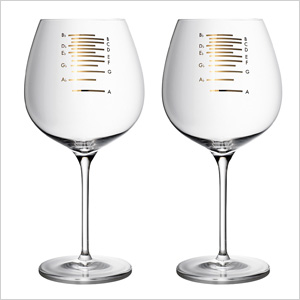 Turn any party into a spontaneous a capella singing session a la Glee with wine glasses that double as musical instruments (UncommonGoods, $80). Not a soprano? Keep sipping until you strike the right chord. 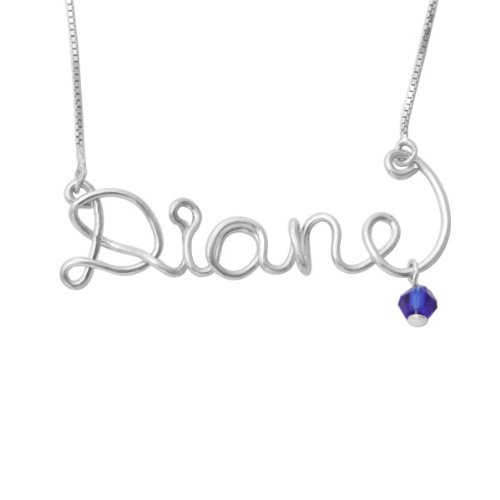 Rachel can often be seen rocking her name around her neck, and now your favorite Glee lover can too with this sterling silver wire necklace (Amazon, $28). 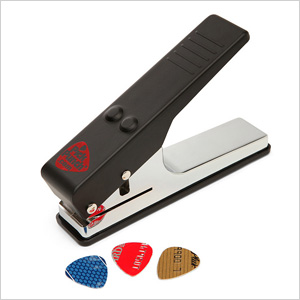 A love of music is the thread that binds Gleeks. With their very own guitar pick punch, music lovers can fashion picks out of credit cards, plastic tops and more to pluck guitar strings with. (Amazon, $25) 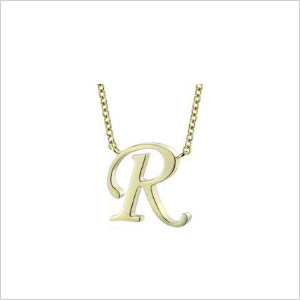 Fast on its way to becoming as iconic as Carrie’s nameplate necklace in Sex in the City, the Rachel Initial Pendant by Ryan Ryan (Ryan Ryan Jewelry, $179) adds high-fashion Gleek flair to the décolletage. 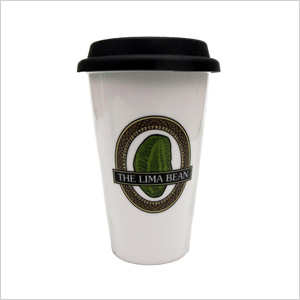 The Friends crew had Central Perk; the Glee gang has The Lima Bean. Carry your coffee in a travel mug (Fox Shop, $25) from Rachel, Kurt and Finn’s hallowed hangout. 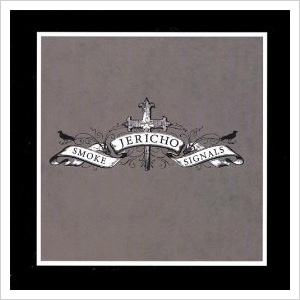 What do virtually all female Gleeks have in common? A deep appreciation for football hottie/reluctant “Acafella” Puck, played by Mark Salling! Wrap up Salling’s super hot Smoke Signals album (Mark Salling) and give a Glee femme the gift that keeps on giving. (Amazon, $9) 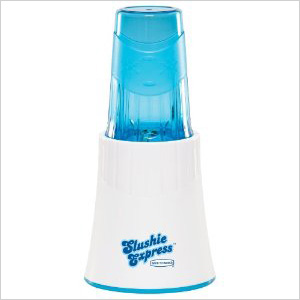 It just isn’t Glee until someone gets a slushie facial. Whip up frozen concoctions reminiscent of the show’s Big Quench with your very own slushie maker (Amazon, $60).

Gift picks to appease new mothers
Gifts and gear to get you through a zombie apocalypse
Don’t go the way of Robsten: Wrap up romance this season