One of Alfred Hitchcock’s most iconic films is heading to Broadway. Producers have acquired the rights to the suspense-filled drama Rear Window. So who’s brave enough to tackle the classic? 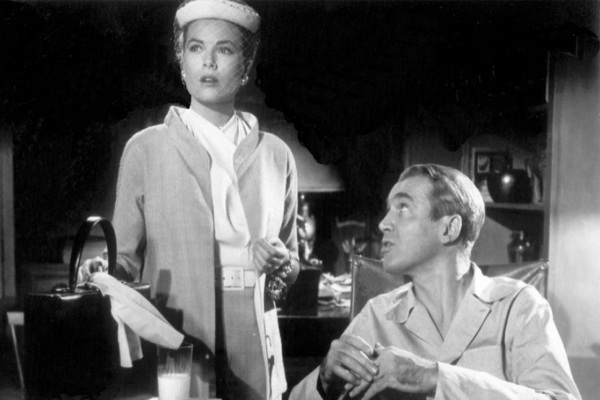 Is 2012 the year of Alfred Hitchcock? The Master of Suspense has had a revival thanks to several biopics (Hitchcock, The Girl) and now a Broadway play. The director’s 1954 thriller Rear Window is heading to the stage.

According to The Hollywood Reporter, producers Charlie Lyons, Jay Russell and Tim Guinee have purchased the rights to the source material that inspired the film. Rear Window was based on a short story written by Cornell Woolrich called It Had to be Murder. It was originally published in 1942 but became a phenomenon when it appeared on the big screen thanks to Hitchcock.

“We are assembling a world-class team of artists to bring this timeless thriller to the stage,” said Russell. “Woolrich’s story is deliciously dark and edgy, and our plan is to make it brand new all over again.”

There’s currently no playwright or director attached to the production. So should we be worried about the trio tackling this story? If it’s any consolation, Lyons is no stranger to turning movies into plays. He recently produced Bring It On: The Musical, which is based on the popular film franchise.

Stop the presses! Hitchcock’s Rebecca is getting remade >>

Do you think Rear Window will take Broadway by storm?