The new episode of Beauty & the Beast looks like an action-packed time. Despite JT’s best efforts, Vincent has a hard time staying hidden from Cat or anyone else. 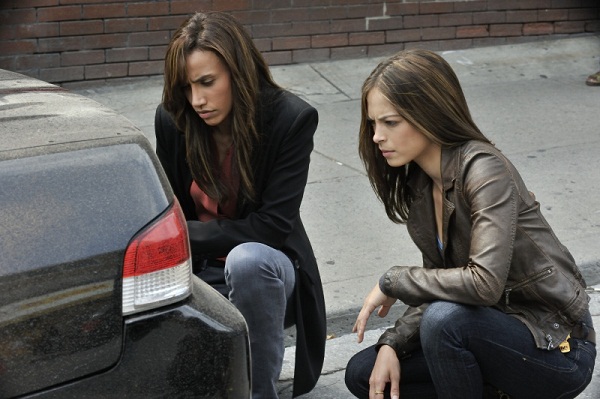 Cat (Kristin Kreuk) investigates the vehicular homicide of an immigration judge and (once again) has Vincent to help her out. The only problem is that Vincent (Jay Ryan) believes their number-one suspect is innocent. Cat, trusting the still near-stranger, strikes out on her own to prove him right. Will she find the truth before her boss finds out about her separate investigation? 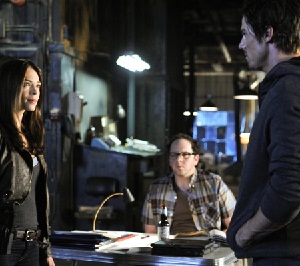 Also, will she be able to use Vincent’s help without calling attention to the military’s most wanted (and quite possibly only) escapee? Vincent’s BFF, JT, has his doubts.

“He’s being hunted down by a black ops group,” JT says in the preview.

But, are we sure JT should be the person in charge of Vincent’s safety? He’s just a very paranoid grad student who doesn’t appear to have any real training in combat or security situations. Does he have any idea what he’s talking about? Probably not.

Furthermore, Vincent may be souped up on experimental madman drugs, but it’s incredibly doubtful that the government would waste valuable resources to track down one stray crazy. They might send a few FBI agents to track him down and they may ask for backup when it’s time to apprehend him, but the government has far better things to do (like hunting terrorists) than track down one beefed-up guy. 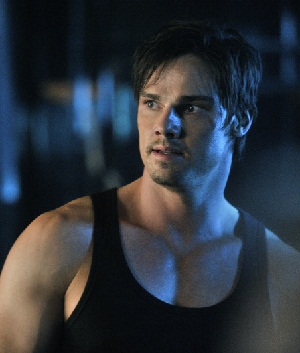 Whoever these people are that are chasing Vincent, he’s going to have a hard time hiding from them if Cat doesn’t stop seeking him out. Can they come up with a plan to help each other while still managing to keep Vincent safe?

Most importantly: Will the writers find more reasons for Vincent to take off his shirt?

All we can do is watch and find out.