Check out SheKnows’ predictions for who will win in our favorite awards categories at the 2012 CMAs.

The 46th Annual CMA Awards broadcasts live from Nashville, Tennessee, on Nov. 1, 2012 on CBS. The major country-music awards show hands out just 12 amazing bullet trophies, with each winner decided by a panel of fellow country musicians who are “industry-professional members of the Country Music Association.” Fans look forward to finding out who will win the top awards, such as the coveted “Entertainer of the Year” and “New Artist of the Year,” the latter of which often signals the successful arrival of a debut act.

This year, 60 country music stars are nominated, many of whom are repeat nominees — and winners — in their respective categories. Today, we at SheKnows.com take a peek into our figurative crystal ball and give our predictions for the top 2012 CMA Awards winners. 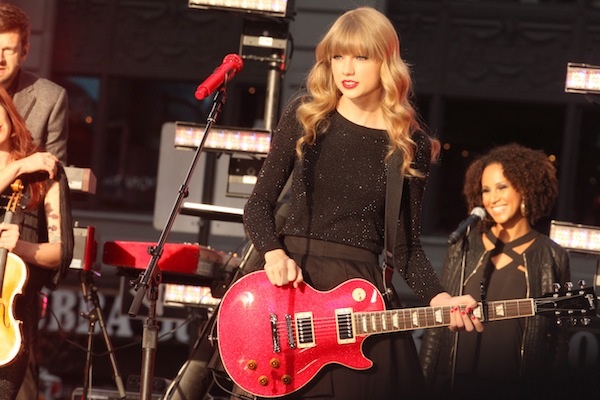 This is the CMA Award, and its list of nominees reads like a list of multimillionaire country music stars. The big player in this category is Kenny Chesney, who won “Entertainer of the Year” four times between 2004 and 2008, including back-to-back wins three years in a row, from 2006 to 2008. Taylor Swift won in 2009 and 2011, and Brad Paisley won in 2010. So, the only starts left out of the fun are Jason Aldean and Blake Shelton. While Aldean has had an impressive last few years, he lacks the crossover appeal that seems to mark this category’s inherent appeal. Thus, we hand the 2012 “Entertainer of the Year” award prediction to none other than the immensely popular and oh-so-sweet Taylor Swift. 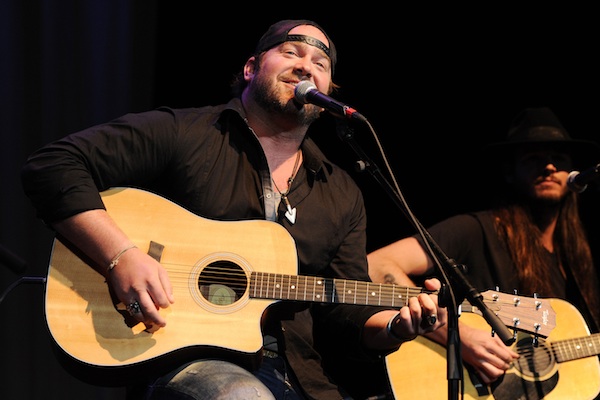 Lee Brice is relatively new to country music as a singer, but he had already written major tracks for Garth Brooks and Tim McGraw prior to his solo career. He rose to fame in 2010 with a 56-week run on Billboard‘s Top Hot Country Songs chart, and his second album, Hard 2 Love, peaked at number 2 on Billboard‘s Top Country Albums and number 5 on the Billboard 200 chart. However, the 21-year-old Hunter Hayes is also someone to watch out for, since his second single went to number 1 on Billboard‘s Top Hot Country songs in March 2012 and crossed into mass-appeal territory when it skyrocketed to number 16 on the Billboard Hot 100. It could be a close call, but our prediction for the 2012 “New Artist of the Year” goes to Lee Brice. 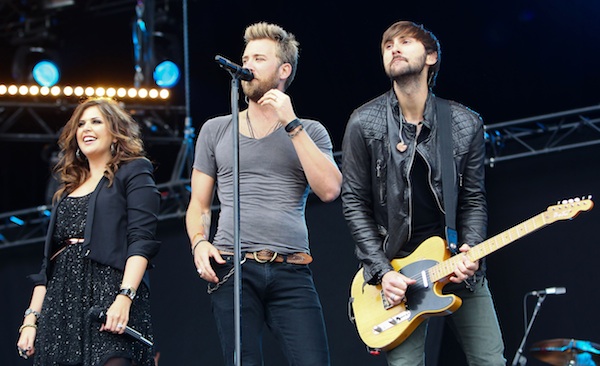