CBS has faith in Vegas and Elementary. Weeks after their debuts, the network’s issued full-season orders for both of them. That means we’ll get enough Sherlock and Sheriff Lamb to last us until spring. 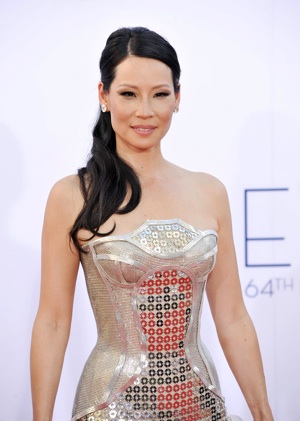 After multiple cancellations, we finally have some good news to report. Two of CBS’ freshman dramas have been given full-season pickups. One is the period piece Vegas, and the other is the Sherlock Holmes adaptation Elementary.

According to The Hollywood Reporter, both shows have pulled their weight in the ratings. They also earn solid numbers in their key demographics, making them worthy investments. They’re unlike CBS’ Made in Jersey, which was the first cancellation of the season.

Vegas recap: Savino vs. the hothead >>

“Vegas and Elementary have opened strong, delivering big audiences and winning performances in important time periods,” said CBS Entertainment president Nina Tassler. “Each of the shows has rich characters, big stars and a unique visual style that have stood out in the crowd, helping make two of our strongest nights even stronger.”

Vegas features a cast led by veteran Dennis Quaid, alongside Michael Chiklis and Carrie-Anne Moss. Set in the 1960s, the drama centers on a sheriff who goes head-to-head with a mobster who’s infiltrated his city.

Sherlock Holmes comes to the 21st century in Elementary >>

Both shows air during the 10/9c slot, with Vegas on Tuesdays and Elementary on Thursdays.

Are you excited about the full-season pickups?