Hot on the heels of last night’s final presidential debate, Donald Trump began stirring the political pot with talk of “very big news” about Obama that may change the course of the election. So what does the mop-topped mogul have up his overpriced sleeve? We wager a few guesses. 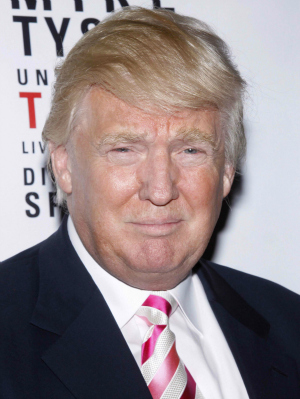 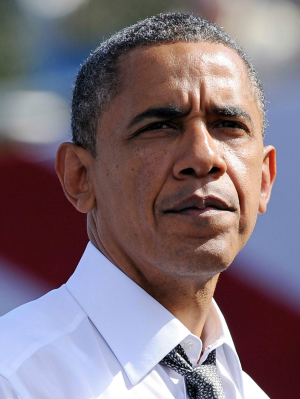