The third and final debate between President Barack Obama and Governor Mitt Romney was full of zingers and fervent opinions on foreign policy. Compared to the last debate, this was a walk in the garden and sunshine for these two, as they share somewhat comparable views on foreign policy. Heck, there was even some policy embracing going on. But the viral-worthy zingers made this debate one of the funniest, and one America (and Twitter) needed less than two weeks before Election Day. Here are the most notable moments. 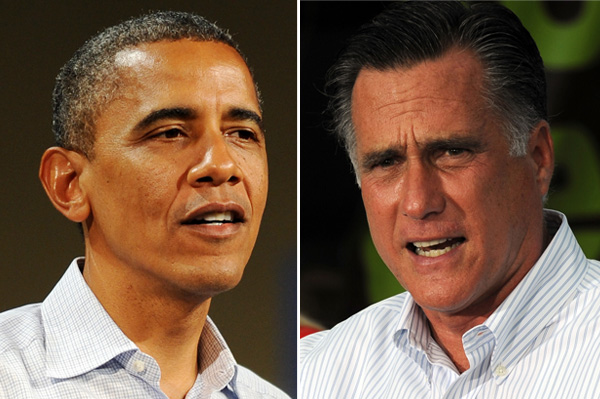 Tons of zingers from the debate were trending on Twitter but the one that was the most insulting (to the candidates) were the number of “Zzzzzzz…” tweets. There is no doubt that this debate was substantially less feisty than the last two, but the issues were some of the most important to be asked yet. The candidates were more civilized in the sense they didn’t seem to want to punch each other (and we didn’t see Romney’s son Tag jumping out of his seat either), but apparently America is still a country that thrives on action. With so much riding on this debate, we can’t blame Romney and Obama for wanting to play it safe. 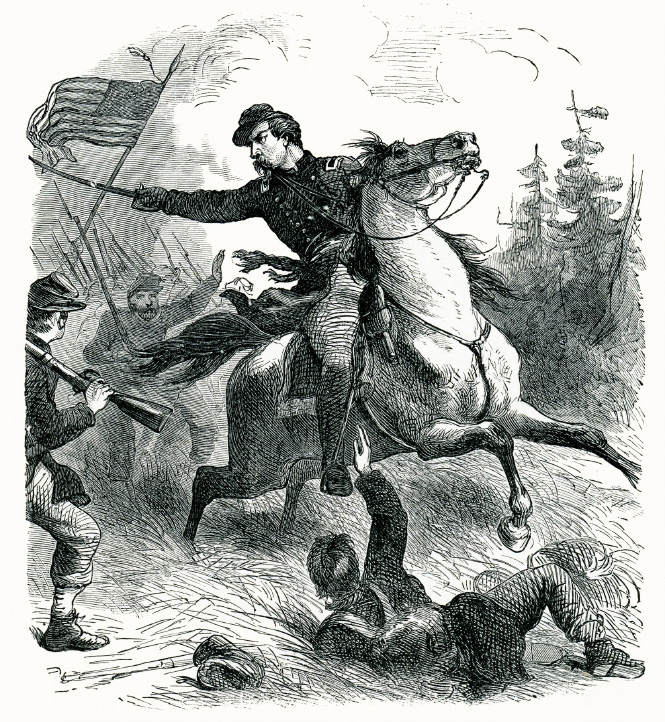 A person could hear laughs across the nation and Twitter when Obama responded to one of Romney’s military comments. Romney noted that the Navy has fewer ships under Obama as compared to other presidents, and when he is elected, he’ll make sure the branch has what they need. Obama responded that the military also has fewer “horses and bayonets,” implying that the Navy simply didn’t need those capabilities as much anymore. Obama made Romney’s military views seem not only wrong, but dated and out of touch. Over 100,000 tweets were tweeted per minute in reference to Obama’s now-famous comment, and a website called CavalryMenForRomney.com emerged shortly.

The ’80s are calling

Obama didn’t stop there and neither did his snarky zingers. It all started when Obama quoted Romney saying in the past that the nation’s biggest geopolitical foe was Russia. The President went on to say that the ’80s are calling and they want their foreign policy back, and reminded Romney that the Cold War has been over for 20 years, again attempting to paint Romney’s campaign in an antique light. Obama didn’t stop there:

If you were listening closely chances are you didn’t miss this gaffe. Bob Scheiffer committed a mix-up that most of us have done, only on a much more embarrassing scale. In a question about Pakistan, the moderator mistakenly called Osama Bin Laden “Obama Bin Laden”. He caught himself and Obama didn’t draw attention to the flub.

One of the most popular criticisms Republican America has about Obama is that he tends to see the greener side of the grass, and Governor Romney took advantage of that perception of the president. Back to the question of Russia, Romney defended himself when he said he wasn’t going to wear “rose-colored” glasses when it came to Russia or Vladimir Putin. This is said to have won points over undecided America and those who feel Obama’s foreign policy is lacking strength and aggression.

According to the Washington Post, the fact check works in Romney’s favor. Here is what he actually said in a speech in October. “America’s ability to influence events for the better in Iraq has been undermined by the abrupt withdrawal of our entire troop presence. The president tried — and failed — to secure a responsible and gradual drawdown that would have better secured our gains.” Romney never technically said troops should still be in Iraq and he is correct in saying Obama actually tried to previously extend the status of forces agreement put forth by Bush, which would have kept troops in Iraq longer.

Romney: “I would tighten those sanctions. I would say that ships that carry Iranian oil can’t come into our ports. I imagine the E.U. would agree with us as well.”

The Washington Post says this is not only not correct, but puzzling. No Iranian oil is coming into the country and hasn’t for some time. Ronald Reagan signed an executive order in 1987 banning all imports from Iran, and then Bill Clinton banned all participation in Iranian petroleum development in 1995. There is no current activity with Iranian oil.