This year’s crop of CMA Awards nominees is chock full of country cuties with bad boy cred. Led by Jason Aldean, here are five rural rascals to keep your eye on while watching the 46th Annual CMA Awards. 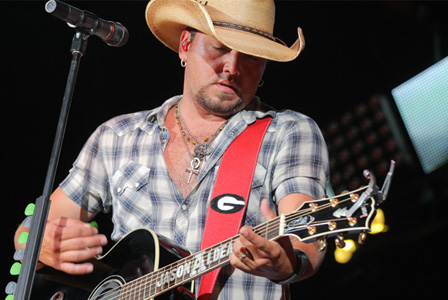 This hard-rockin’ country rebel threw his hard-core country fans for a loop in early October when he admitted to “inappropriate behavior” with ex-American Idol hopeful Brittany Kerr. Their little PDA session may seem part and parcel for the singer of sexy hits such as “Big Green Tractor” and “Take a Little Ride,” but — oopsie! — Aldean must have misplaced his original muse: his high-school-sweetheart-turned-wife Jessica Ussery. He blamed the indiscretion on too much booze. How original… a country singer with a devil-may-care attitude and a drinking problem that magically induces makeout sessions. Is it any surprise one of his smash singles is called “Johnny Cash”? 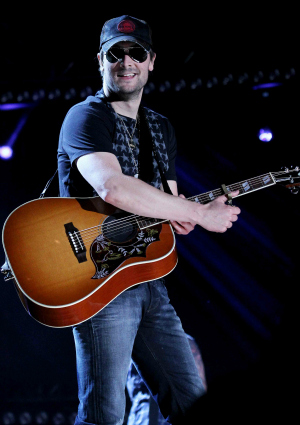 What says bad boy more than leaving your future bride hanging out to dry? Before hitting it big in country music, Church did just that when his future father-in-law tried to strong-arm the twangy singer into a corporate career. Not only did he not take the job, but he opted to break off the engagement altogether and hightail it to Nashville. Sure, he remarried and seems to have put his runaway groom days behind him. But Church still boasts a bit of a reputation as a rabble-rouser. He is fast becoming known as one of country music’s emerging wild cards — someone who isn’t afraid to make a scene or speak his mind. 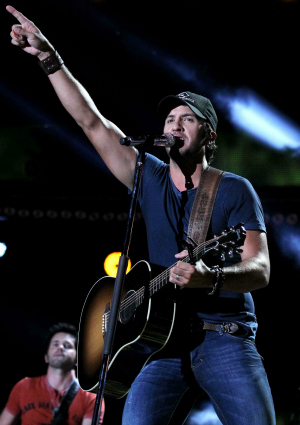 Onstage, Luke Bryan comes off as a bad boy to the bone. He’s got that smirk, that shimmy, that country swagger that makes all the ladies go wild. He throws out suggestive lyrics along with a wink, making it all too believable that he’s one of those guys whose tour bus sees more action than a frat house. Reality? Bryan is a devoted husband and father of two. But why shatter the illusion? He may not be a total hellcat, but you can’t fake that mischievous glint the camera often catches in his eyes. We wouldn’t be surprised if his wife copped to falling for Bryan for his naughty little ways. Either way, if harboring bad boy fantasies about Bryan is wrong, we don’t want to be right. 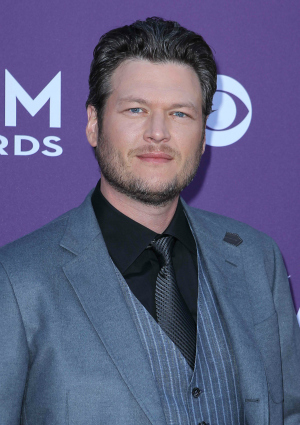 Before he was antagonizing Christina Aguilera on The Voice, Blake Shelton enjoyed a reputation as one of country music’s reigning bad boys (I mean, c’mon… he sings a song called “Hillbilly Bone.” And yes, that does mean what you think it does.). Marrying Miranda Lambert may have cured the crooner of a few vices, but he’s more outspoken than ever. Case in point? Turtle-gate 2012. Earlier this year, Shelton shell-shocked the Twitter-verse when he “joked” that he purposely swerved on the road to crush a terrapin with his truck. Naturally, PETA members were ready to toss red paint and picket the star, but Blake wasn’t sweating any criticism… he urged his haters to get a life, get a job, and get laid “for once.” 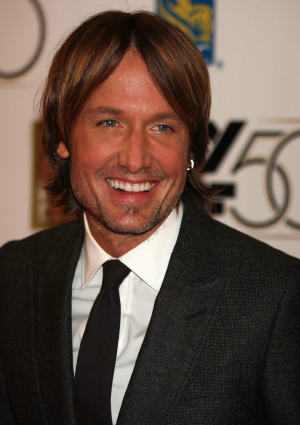 Of the CMA Awards nominees this year, Keith Urban classifies as the veteran bad boy of the crowd. In the past five years alone, the Aussie import has faced all sorts of scandals: drugs, drinking, cheating rumors and — it simply wouldn’t be a scandal without one — a love child accusation. His most recent stint in rehab seems to have set him on the straight and narrow for now, but who knows what could cause the star to fall off the good behavior wagon? One thing is for sure… he’s lucky his wife, Nicole Kidman, was married to Tom Cruise before walking down the aisle with him. She has undoubtedly built up a high tolerance for bad boy bulls***.