In the darkest, moodiest 007 to date, themes of mortality and redemption play out as Daniel Craig and Judi Dench uphold classical British ideals in the new world of cyber terrorism. Love of country and justice fuel this action-packed thriller that keeps the 50-year-old Bond brand shaken, not stirred. 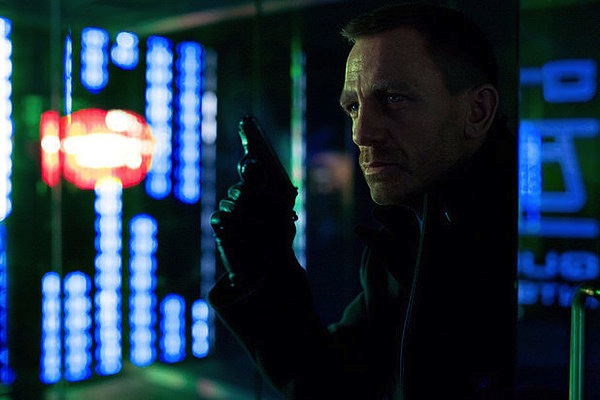 5 Stars: Perfect for the next generation of Bond lovers

The iconic opening action sequence delights in its use of Bond (Daniel Craig) as a stealthy human hunter making the best use of each and every crane, plane and automobile within reach.

As Bond is in hot pursuit of professional hit man Patrice (Ola Rapace), who’s carrying a top-secret hard drive, another MI6 agent Eve (Naomie Harris) is ordered to take a shot at Patrice as he and 007 wrestle on top of a train. Without a clear shot in her sights, Eve hesitates, but M (Judi Dench) pressures her to make the shot. Eve does and accidentally hits Bond in the shoulder. Bond is catapulted off the train and plunges deep into the river below. 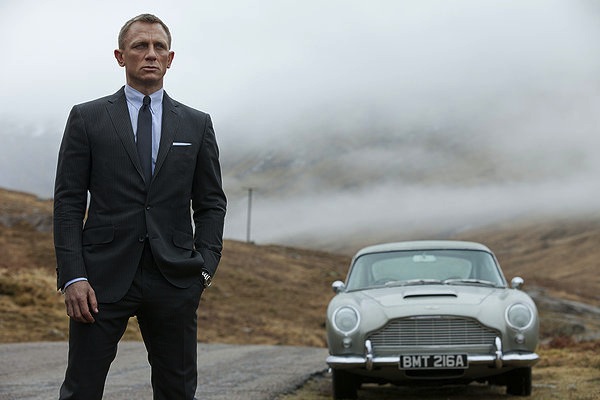 With Bond assumed dead and the coveted hard drive nowhere to be found, chair of the Intelligence and Security Committee Gareth Mallory (Ralph Fiennes) holds M responsible and “asks” her to retire — but she still has fight in her.

When the MI6 headquarters is bombed by ex-MI6 operative Silva (Javier Bardem), it becomes clear he has the missing hard drive. Then he begins revealing personal information about other undercover agents, putting their lives at risk.

Bond returns to the world of the living, where he is put through rigorous physical and psychological tests. Here is where Bond gets juicy. When questioned about his childhood, 007 unravels when the psychologist mentions “Skyfall.” Just as Citizen Kane had Rosebud, Bond has Skyfall, and you’ll need to see the movie to discover its tortured meaning. 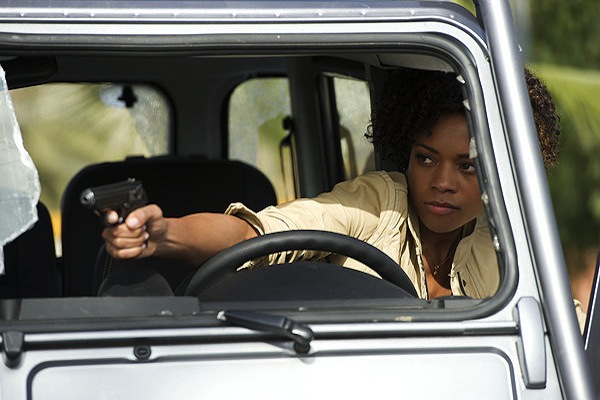 Javier Bardem plays the villain Silva with sharp wit and a devious desire to make M pay for her past transgressions. There’s even a bit of homoerotic play between Silva and Bond, putting Bond in quite the pickle.

Berenice Marlohe allures as the newest Bond Girl, Severine, but there is little time for sex games in this emotionally charged film.

Bottom line: This is certainly the best Bond film in the recent past, and kudos to the filmmakers for making this aging spy relevant in the 21st century. Enjoy!