Michael Lohan is trying to save Lindsay Lohan from the shady people around her. Too bad Lindsay and her siblings don’t want any of their dear dad’s help. 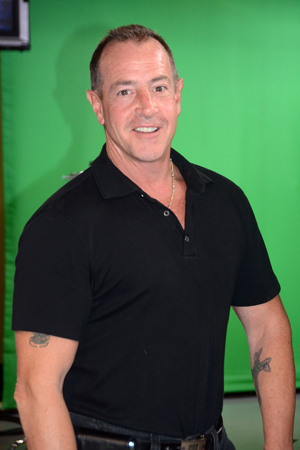 You know how Britney Spears‘ parents took over in 2008 and saved her life? That’s exactly what Michael Lohan wants to do for Lindsay Lohan, except Spears’ parents actually cared about her and all Michael really wants is more publicity.

According to TMZ, Michael plans to file papers to get a conservatorship over Lindsay to force her into rehab. The one good part about his plan? He’s not going to be the one in charge of what’s left of Lindsay’s money. He also wants the court-appointed conservator to force all of his children into therapy.

No one in the Lohan family is on board, though.

“They would have a hard time believing the claims of someone who was investigated for insider trading, arrested for domestic violence multiple times, arrested for assault, has a drunk driving arrest, and has been in and out of jail and prison for years,” the Liz & Dick actress told the website.

“Please stop waging your own personal war against my family. We don’t need you to intervene because we can take care of ourselves without you, as we have been all these years,” Ali told her dad through TMZ.

“I have no good memories of my so-called father. He has never been part of my life, he needs to leave my family alone,” the younger Michael added.

If he does really love his children, he’ll take these steps without going to media at every turn. Will that ever happen? Uh, no.