A company has decided women would like to give birth to a celebrity’s baby. They claim they can match a woman up with some famous sperm. 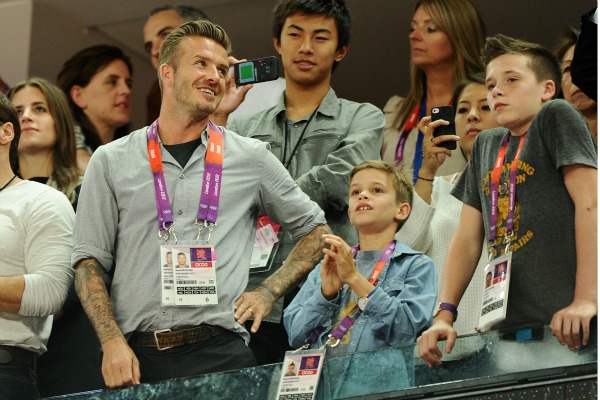 How much would some women pay to have the child of a famous person? One company has claimed they can put a price on that prize, by announcing they will be opening a “celebrity sperm” service starting next year.

“Fame Daddy will offer would-be mothers ‘top-quality, celebrity surrogate fathers’ when it launches next February, according to Dan Richards, its chief executive,” said James Hall, consumer affairs editor with the UK Telegraph. “Prices will start at £15,000 for a premium sperm service from the clinic.”

However, each woman will never be able to know which celebrity has fathered her child, and the donor will have to sign a legal document waiving any future contact with his child.

“However, would-be mothers using the Fame Daddy clinic will be able to identify their area of achievement and other personal attributes,” said Hall.

The sperm recipients will be able to choose the potential father’s “area of excellence,” ranging from sports to entertainment to business.

Richards said they already have interested donors. And while you may not be getting a David Beckham-caliber donor, the donors already signed up do include British athletes and recording artists.

“We currently have about 40 people on our register of interested donors,” Richards said. “Of course, until we have premises, we cannot store sperm, and therefore, we as of yet have no actual samples. I am confident most of these will donate once we are operational.”

It’s a given that A-list celebrities will never use the service, but for any woman just hoping for the chance to be with that man of her dreams, this may be the next best thing.

“Our vision is to help women give their children the very best chance in life,” said Richards. “To be able to harvest potential from the global gene pool, rather than from the more limited selection of the men she comes into direct contact with, is a major evolutionary leap for women.”