After months away, Nikita is back to play. Friday night, The CW airs the season premiere aptly titled “3.0.” A change is coming for the heroine, her team and, most importantly, Division. 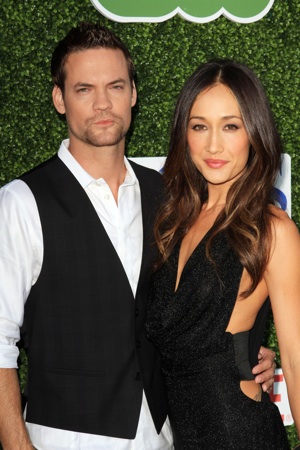 Tonight, everyone’s favorite vigilante is back. Nikita returns for another season of nonstop drama and action. This year, the tables have turned, and the superspy’s no longer on the run.

A lot has changed since the spring finale. After dismantling Division, Ryan took over the reins and is attempting to rehabilitate the agency. Percy’s dead and Amanda’s in hiding, which means two of Nikita’s biggest threats are out of the picture — for now. So what’s the game plan for Season 3?

Nikita’s no longer a lone ranger. She has people she can trust who are dedicated to her cause. It’ll make for a new dynamic.

According to creator Craig Silverstein as reported by TV Guide, “This season’s theme is ‘family. They’ve got their home now, and … it’s about seeing that family grow strong and start to fracture. It’s very Avengers-like that way.”

What an interesting comparison to make. They really are like a superhero team. Each member of the group brings something to the table. Following the events of the finale, they’ve become a well-oiled machine. One of the biggest changes we’re looking forward to is the addition of Devon Sawa to the cast. After appearing in a handful of episodes, he’s finally a series regular.

Sawa’s character, Owen, will be back, but he isn’t happy about their new Division alliance.

“He finds out that they’ve taken over Division and he doesn’t think that’s a good idea at all,” Silverstein revealed. “There’s some conflict with Nikita about that.”

We can’t wait to see it all play out!