Loki couldn’t keep them down, but that won’t stop the world of super villains from trying to defeat Iron Man and Thor in 2013. The heroes are back in action, currently finishing production for the next chapters of their respective tales, fresh off the cosmic success of The Avengers. When do these guys sleep?! 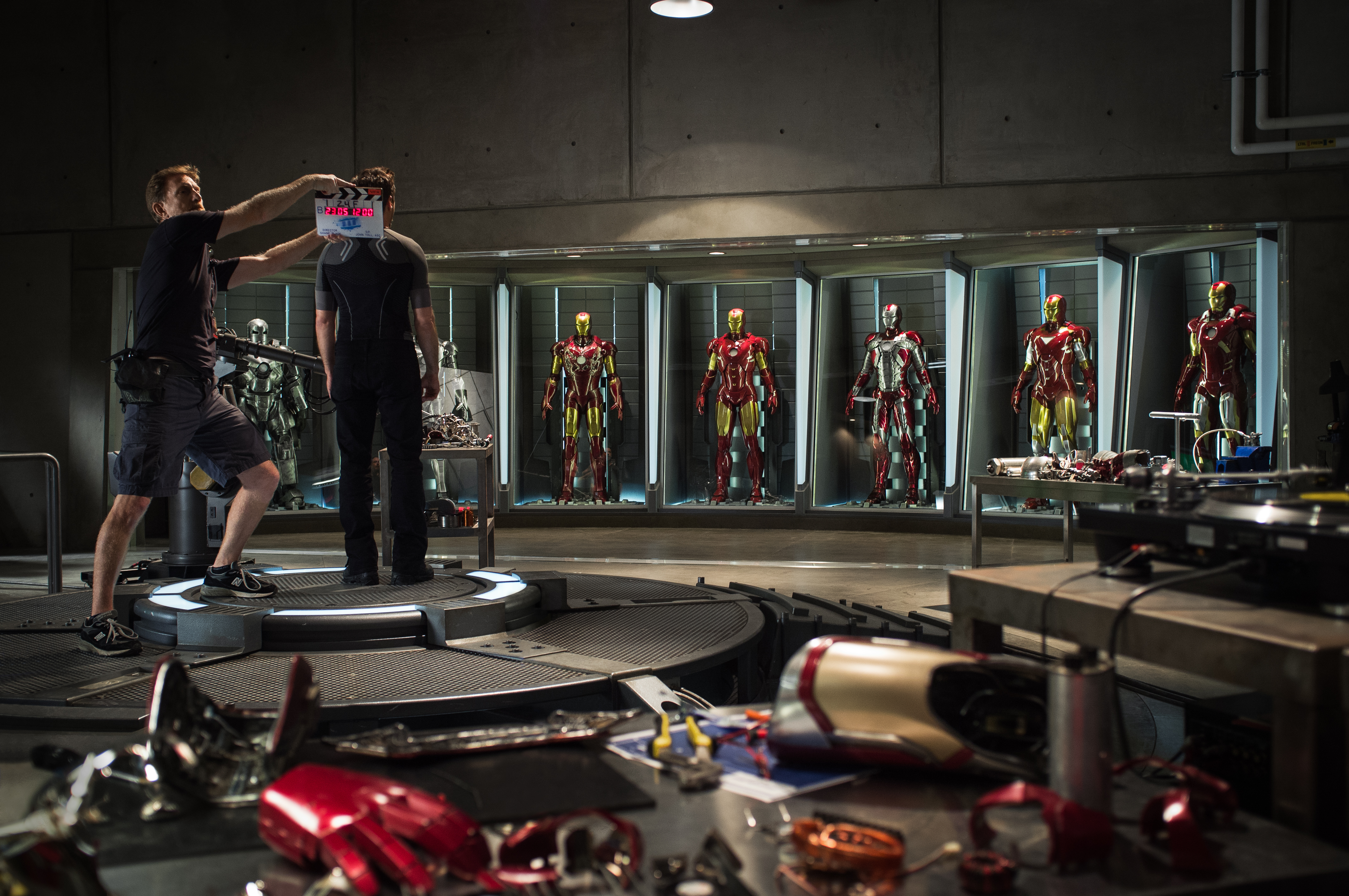 Marvel Studios just delivered insight concerning the next installments of the Iron Man and Thor franchises.

Robert Downey Jr. will return to theaters in May 2013 as the beloved Tony Stark, aka Iron Man, in the third chapter of his epic saga.

According to a press release from Marvel, “When Stark finds his personal world destroyed at his enemy’s hands, he embarks on a harrowing quest to find those responsible. This journey, at every turn, will test his mettle. With his back against the wall, Stark is left to survive by his own devices, relying on his ingenuity and instincts to protect those close to him.”

We can only imagine this means Pepper Pots (Gwyenth Paltrow), “Rhodey” (Don Cheadle) and Natasha Romanoff, aka Black Widow (Scarlett Johansson), may be in grave danger.

“As he fights his way back, Stark discovers the answer to the question that has secretly haunted him: Does the man make the suit, or does the suit make the man?” the release continues.

Knowing Stark, I’m sure he’ll have something up his bracer (that’s a metal sleeve, for you non-geeks). 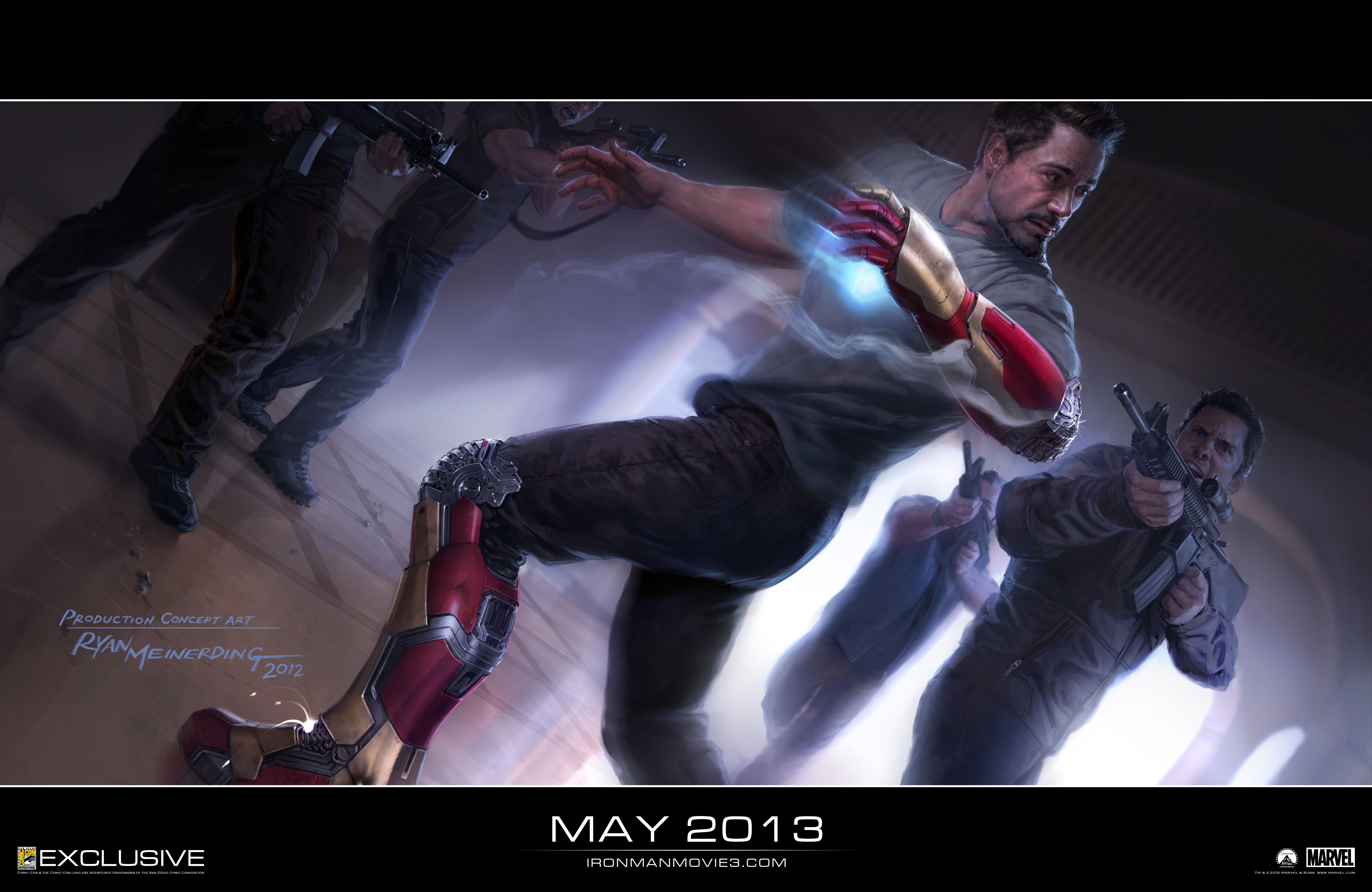 As for his fellow Avenger, Thor’s got a problem of his own. And it’s a problem that predates the birth of Iron Man, or even the universe, for that matter. Sounds gnarly. But if we’re patient enough, Marvel’s told us we’ll get to watch both battles unfold in Digital 3D on the big screen.

Chris Hemsworth returns to drop the hammer in Thor: The Dark World, as we’re told by Marvel that, “Thor fights to restore order across the cosmos, but an ancient race led by the vengeful Malekith returns to plunge the universe back into darkness. Faced with an enemy that even Odin and Asgard cannot withstand, Thor must embark on his most perilous journey yet, one that will reunite him with Jane Foster and force him to sacrifice everything to save us all.”

Now, I don’t speak Thor’s native Old Norse, but from what I gathered, the return of Foster gives us more screen time with Natalie Portman, and Odin’s involvement means more Anthony Hopkins.

Sounds like a win-win, so long as Thor can save the universe and all.