We’ve paired some favorite fiction reads with some non-fiction suggestions that explore similar themes in our monthly mashup! 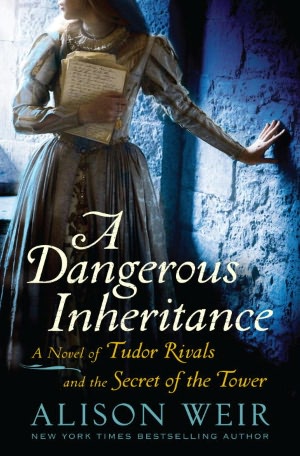 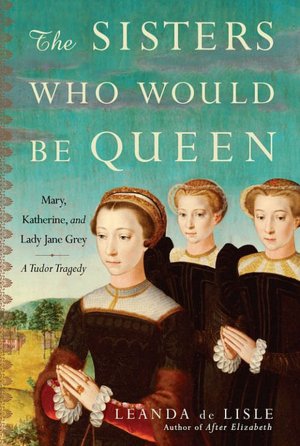 A Dangerous Inheritance — Alison Weir
The Sisters Who Would Be Queen: Mary, Katherine, and Lady Jane Grey: A Tudor Tragedy — Leanda De Lisle

A Dangerous Inheritance is acclaimed historian Alison Weir’s latest foray into historical fiction, centering on Lady Katherine Grey, sister to Jane Grey who was the queen of England for just nine days after the son of King Henry VIII died. If you’re interested in learning more about her story, Leanda De Lisle has written an excellent biography of the Grey sisters, Mary, Katherine, and Jane, and how the tragic fate of Jane affected her sisters. 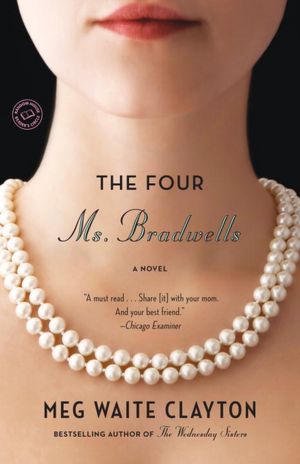 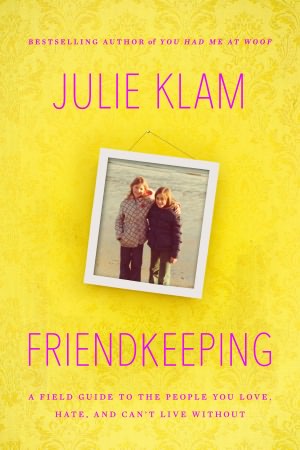 The Four Ms. Bradwells — Meg Waite Clayton
Friendkeeping: A Field Guide to the People You Love, Hate, and Can’t Live Without — Julie Klam

Any woman can tell you that friendships between women are incredibly complicated and difficult to describe. There are such strong and conflicting emotions, but above all that, there’s an overwhelming sense of love and connection. Meg Waite Clayton depicts women’s friendships incredibly well in The Four Ms. Bradwells, a novel about four women who have been friends since their law school days. If you’re in a nostalgic mood and would like a memoir about friends, Julie Klam has expanded from writing about dogs in her two previous hit books, and is now tackling that ever-complicated world of friendships. 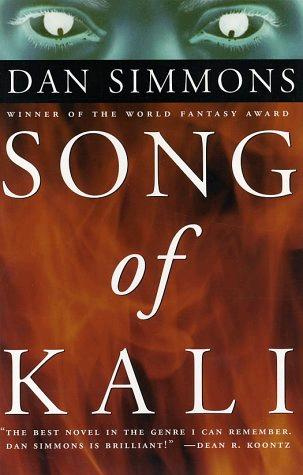 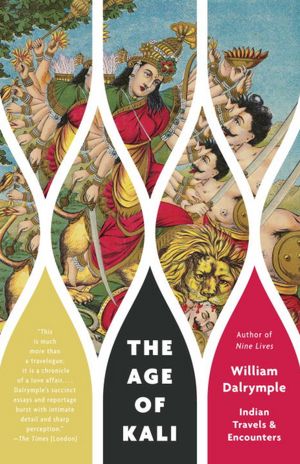 It’s October, so if you’re looking for a novel to scare you, Dan Simmons’ classic horror novel Song of Kali should do it. Set in Calcutta, it’s about a poet who continually churns out new material, despite the fact that he’s supposed to have been dead for eight years. Simmons creates exceptional sense of place with his descriptions, and the novel centers on the cult worship of the goddess Kali. William Dalrymple writes about the age of Kali, a time of darkness that is supposedly coming, in his newly reissued travel memoir The Age of Kali, which is a great way to learn more about India in the 1990s. 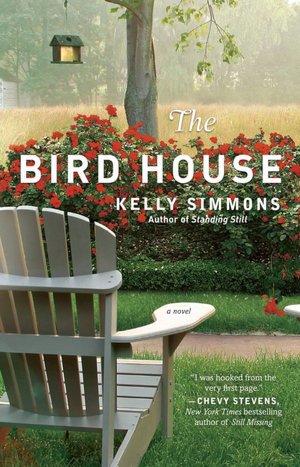 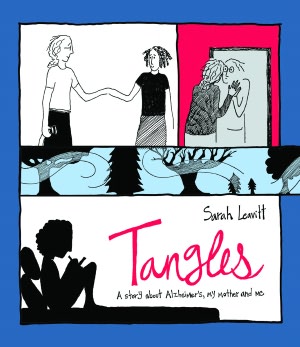 The Bird House — Kelly Simmons
Tangles: A Story About Alzheimer’s My Mother, and Me — Sarah Leavitt

The Bird House is, above all, a book about mothers and daughters, and it’s told from the point of view of a woman suffering from dementia. It’s an incredibly difficult thing to write about, and Simmons portrays very well the frustration of knowing your memories are slipping away from you. If, after reading The Bird House, you want to know what it’s like to live with someone with dementia, or perhaps you’re trying to find a resource to help you through such a situation, Sarah Leavitt’s graphic memoir is poignant and moving. She portrays her mother’s battle with Alzheimer’s, and the emotions come across well in the black and white drawings that tell the story.