Marvel Studios has made a decision regarding their superhero lineup. First, they’ve finally given Ant-Man a release date. And second, they’ve confirmed that two of their upcoming sequels are in 3D. Can you guess which ones? 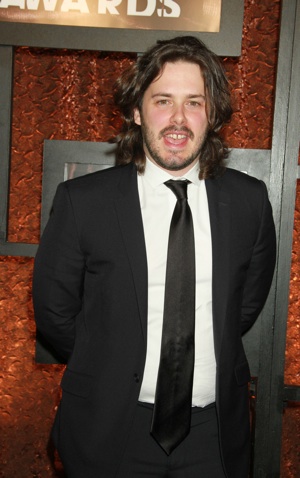 Fans of the Marvel Cinematic Universe are in for a treat. Its parent company Walt Disney Pictures has just revealed their slate for 2013 and beyond. Lucky for us, the batch of films includes Edgar Wright’s highly anticipated Ant-Man adaptation.

Wright’s been developing the film for several years and it’s finally coming to fruition. Ant-Man is expected to hit theaters Nov. 6, 2015. Yes, it’s three years away, but it’s better than nothing. Plus, we’ll have plenty of Marvel goodies to keep us busy.

Your eyes aren’t decieving you — both Iron Man 3 and Thor: The Dark World will be in 3D. Thankfully, Captain America: The Winter Soldier and Guardians of the Galaxy have escaped that fate — for now.

What film are you the most excited to see?