YA (or young adult) fiction is the hottest thing in reading right now. With the success of books like The Hunger Games, more adults are turning to these novels for quick, easy entertainment. As a result, these books aren’t being written just for teens anymore—here are four hot YA picks that will thrill adult readers just as much as teenagers. 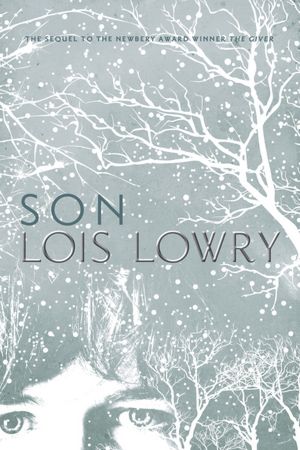 The Giver was probably the first dystopian book that most of us read as children. As a result, Lois Lowry’s conclusion to The Giver series will probably appeal to adults more than teens. It takes the reader back to that dark, dreary world where there is no color or emotion and wraps up the series that included Gathering Blue and The Messenger. Even if you don’t read this book immediately, you’ll want a box set of Lois Lowry’s classic series for your (and your child’s) shelf. 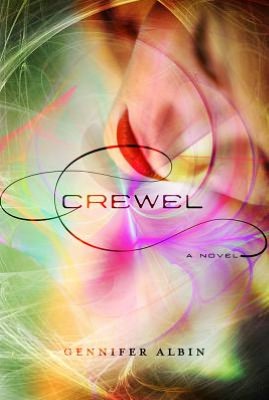 Crewel is set in a very different world, where people call Spinsters have the ability to weave time itself and determine the course of everyone’s lives. When Adelice discovers she has the ability to weave time, she’s thrilled. After all, it means a better life and privileges that other members of society can only dream about. But it also means bearing an incredible responsibility, and when Adelice discovers that the life of a Spinster is shrouded in secrets and lies, she doesn’t know where to turn. 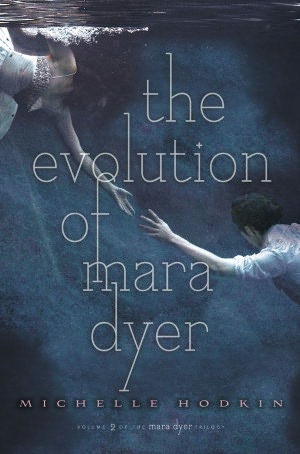 The Evolution of Mara Dyer

The Unbecoming of Mara Dyer was a unique YA novel that made waves last year when it was released. It followed the story of Mara Dyer, a teenage girl who wakes up in a hospital with no short-term memory. Soon, her family relocates to a new town to start over again, and Mara’s left to put together the pieces of her past on her own. She knows that there was some sort of accident, and that her best friend died as a result, but she doesn’t know what really happened that night. Now the sequel is releasing, and it’s sure to be a haunting mystery with a touch of the paranormal that would be perfect for a chilly October night. 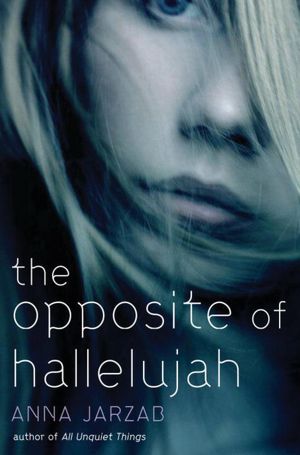 The Opposite of Hallelujah

Though Caro has an older sister, Hannah, it basically feels like she’s an only child. Hannah left home eight years ago, so Caro barely remembers her. But when her parents tell Caro that Hannah is returning, and what’s more, she’ll be living with them, Caro doesn’t know what to think. It’s clear that Hannah is hiding something, and Caro’s confused by her parents’ lack of desire to know where Hannah has been or why she won’t answer any questions. Caro resorts to lying about her sister’s mysterious reappearance, but she knows that eventually, the truth will come out.