The newest season of Celebrity Apprentice will begin taping on Monday, and this one is full of true all-stars. 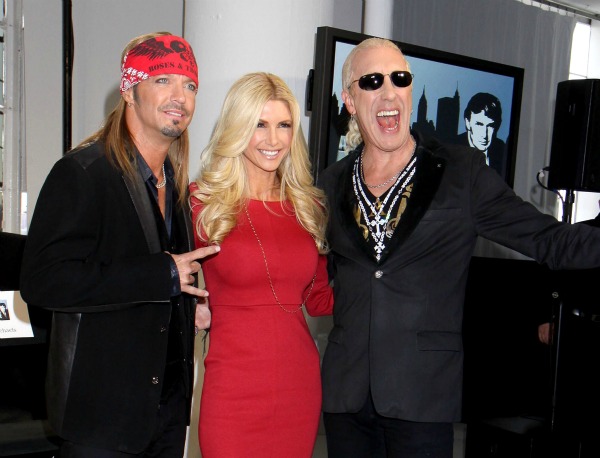 It seems like just a few short months since we’ve had a Celebrity Apprentice. At least some version of it. Now the newest version is returning, and this one is good. Friday on Today, NBC and Donald Trump announced the contenders for this season of Celebrity Apprentice: All-Stars.

Past winner Bret Michaels may be the most notable, and he will be joined by country singer Trace Adkins, magician Penn Jillette, actress Marilu Henner and Apprentice diva Omarosa. In a year with multiple reality shows returning with their “all-star” season, this may be one of the most popular. Many of the contestants were slightly contentious during their seasons, and this one is bound to be dramatic.

“Trump has selected fourteen people from the first five seasons of his show to compete against each other for the all-star season,” according to Vintage Vinyl News. “Among those is season three champion Bret Michaels who won the big prize even though he had undergone brain surgery between the taping of the competitions and the final live show.”

Taping for the new season starts on Monday, but episodes won’t begin airing until March 2013. It’s hard to believe, but 2013 will mark the show’s ninth year — and 13th season.

Michaels will be the only returning winner this season. The other four winners, Piers Morgan, Joan Rivers, John Rich and Arsenio Hall, will be appearing on the show but as advisers. Why Michaels would not be an adviser wasn’t mentioned, but we can only guess it’s because he is an entertaining contestant and will be better in that role.