Tension continues to mount for Parenthood’s Braverman clan, as the siblings struggle with health, family and relationship issues. The newest sneak peak shows mixed emotions for the family. 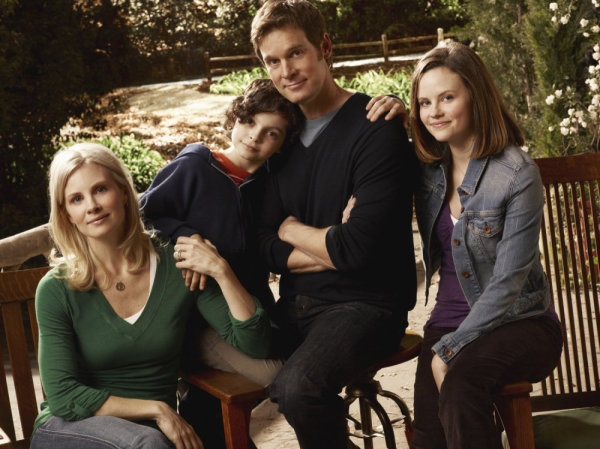 Things are rough for Parenthood‘s entire Braverman family right now. Zeek’s trying to help a recently returned vet named Ryan York (Matt Lauria of Friday Night Lights), who just wants to be left alone. Adam, Kristina and their kids are dealing with Kristina’s breast cancer diagnosis. Amber is trying to cover for Adam at work and help out with Max. Crosby (Dax Shepard) is… well, he’s Crosby, though it appears some financial trouble might be ahead for him. Sarah (Lauren Graham) is trying to ignore her kiss with her boss, Hank, by moving in with her boyfriend/fiance-without-a-ring, Mark. Then there’s Julia, who not only just adopted 9-year-old Vincent, but also just quit her job at the law firm where she was on track to make partner. Life is stressful.

After what is supposed to have been about a month’s wait, Kristina is finally having her lumpectomy. During the last episode, Haddie returned home from college to check on her family. Whether she leaves before or after the surgery is uncertain, but she does have to return to college on the East Coast. Also in the last episode, Adam and Kristina broke the news to Max, who has aspergers, and tried to explain to him that he might have to act more like a grown-up for a while. He took it in stride, but later gave his cousin Amber the third degree about what it means to be a grown-up. Amber, not understanding the context, said she’s a grown-up because she drives, has a job and pays her own bills. How this translates for Max should be interesting. 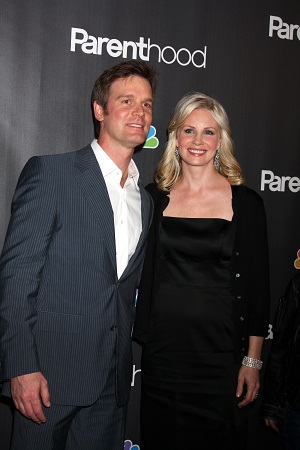 It looks like Sarah will follow through with her move-in plans, too. Awkwardly enough, Hank makes an appearance on move-in day. Why is he there, though? Is he going to actually confess his kiss might have meant something? Or will he stand by helplessly as Sarah takes another big step in her relationship with Mark?

Despite the stress, there were two really awesome moments for the Bravermans last time. First, nearly the entire family showed up for Vincent’s baseball game. When the coach wouldn’t put him in, a battle ensued that resulted in Vincent’s chance at bat. He scored a run and, possibly, began to realize just how loved he is by the family. Second, tricky Zeek convinced Ryan to join him for the baseball game, where he met Amber. It was all innocent smiles and Amber’s usual cuteness, but there was definitely something there.

Good or bad news never really matters on Parenthood, though. The Bravermans, always make it through, with the help of family.