It’s worn the crown of longest-running musical and graced countless stages across the world, but Victor Hugo’s epic tale, Les Miserables, has had a face-lift. The same compelling story audiences everywhere have come to love is hitting the big screen with some even bigger names.

Hugo published Les Miserables in 1862, and it’s felt nearly that long since the movie trailer surfaced back in May.

We’ve finally scored another look at Academy Award–winning director Tom Hooper’s film adaptation of this classic, and it definitely does not disappoint. 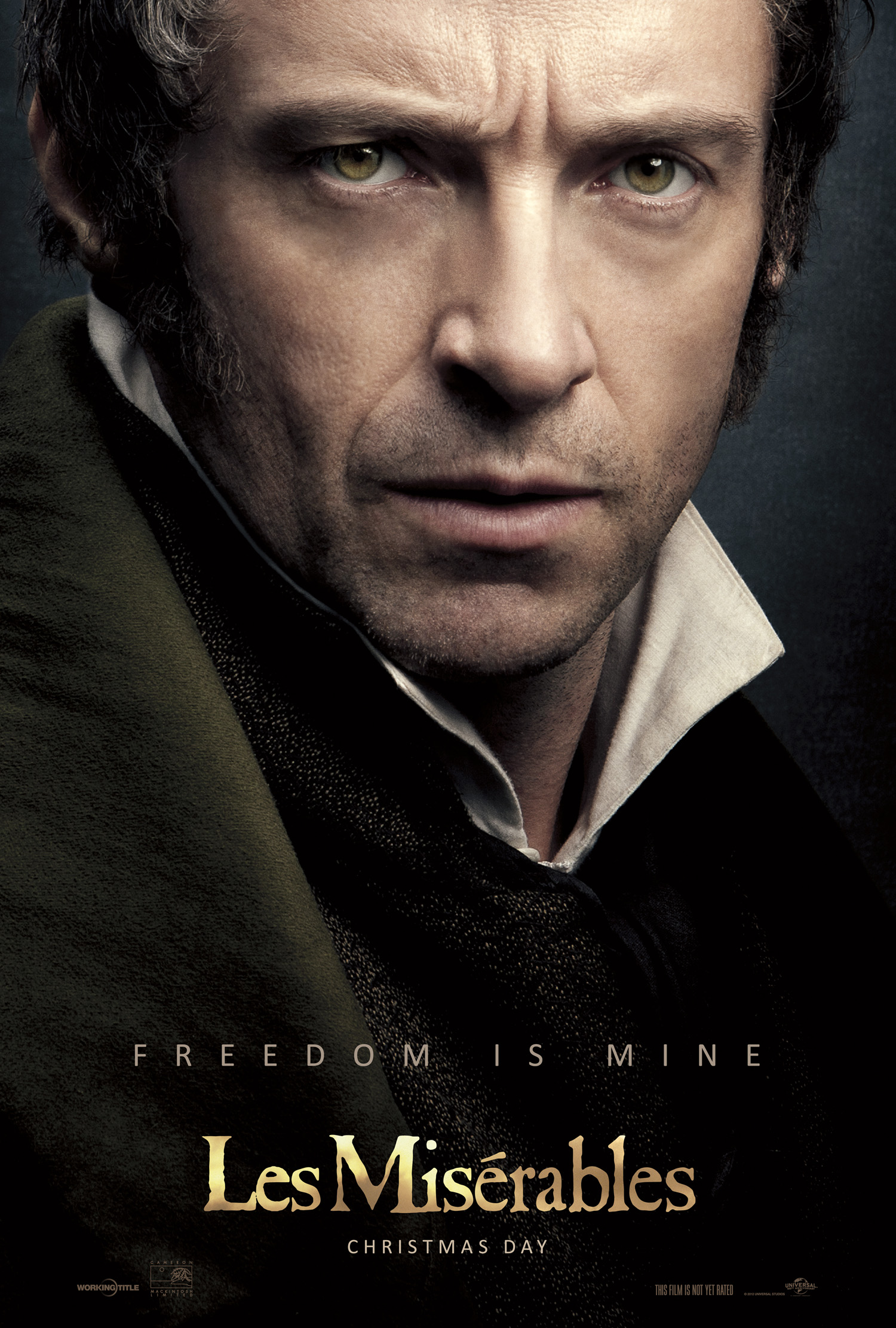 Les Miserables is a timeless piece cast in 19th-century France and laced with passion, sacrifice and redemption. True to its roots, the big-screen interpretation features the staple songs “I Dreamed a Dream,” “Bring Him Home,” “One Day More” and “On My Own.”

Jackman, no stranger to Broadway, draws from his experience with musicals to play ex-prisoner Jean Valjean, who has been hunted for years. He is cast opposite Crowe, who plays the ruthless police officer, Javert.

As the story goes, Valjean agrees to care for a young girl, Cosette (Seyfried), the daughter of a factory worker named Fantine, played by Hathaway.

We saw glimpses of the story unfold in May’s trailer, but we can finally slow things down a bit and enjoy the characters in their full beauty. Just click here!