If you’re a celebrity and you’re going to do blow with a random stranger, it’s probably best you make sure they’re not a reporter. Unless you’re Jemima Kirke. Then later you can write it off as a phase. Because doing coke and spending a summer in goth are totally the same thing, right? 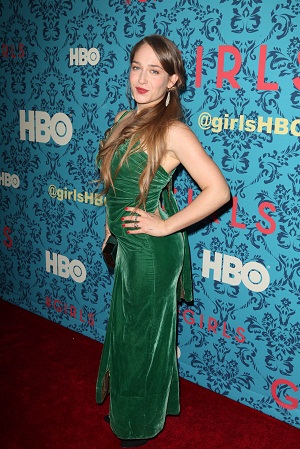 Oh, Perez Hilton! What would we do without you to share these stories?

According to PH, Girls star Jemima Kirke recently sat down with reporter Annette Lamothe-Ramos to talk about Kirke’s pregnancy. Whether they ever got around to talking about the baby-to-be isn’t answered. We do, however, find out the two had met before in New York City.

Nearly a decade ago, when they were both 18 years old, Kirke and Lamothe-Ramos met in the bathroom of a NYC bar. How, you might ask, does one “meet” someone in a bathroom? Don’t you just brush past them while they wipe their wet hands on their jeans? It took a second to jog her memory, but then Kirke finally placed the reporter’s face.

“Oh yeah! I do remember that, and that you seemed somewhat impressionable at the time. So I thought, ‘I could probably get this girl to do drugs with me.'”

While that’s a little disturbing, it’s also pretty impressive. Having been in a lot of bathrooms in New York and not been offered even a tampon, we figure Kirke must be a pretty generous person to offer a random stranger hardcore drugs.

Speaking of hardcore drug users: Later in the interview, Kirke was notified via her phone of Lindsay Lohan‘s recent run-in with the law. She broke Lohan’s Sept. 19 hit-and-run to the reporter. When Lamothe-Ramos commented that Lohan has yet to grow up, Kirke agreed.

“She definitely hasn’t, and I don’t think she ever will,” Kirke added. 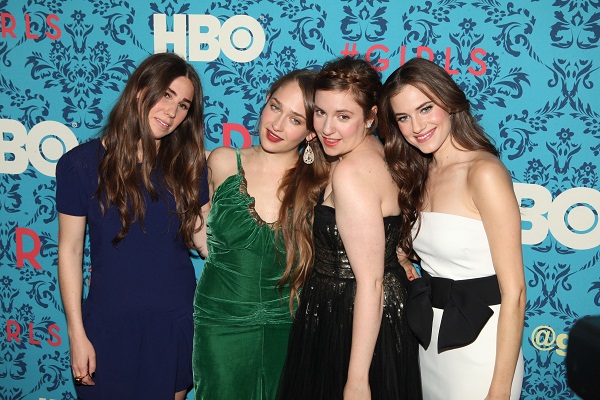 While Lohan’s once-bright future continues to seem gloomier, things are looking up for Kirke. She’s currently playing a well-loved character on the insanely popular (and brilliant) HBO series by Lena Dunham, Girls. She’s also spent her summer break from filming being very pregnant with her second child. If you’re interested, the actress recently posed topless for Vice Magazine.