You simply can’t have Halloween without a cameo from a witch or two. Cast to play iconic broomstick-carrying characters both benevolent and super bad, Mila Kunis and seven other actresses are bewitching as spooky sirens. 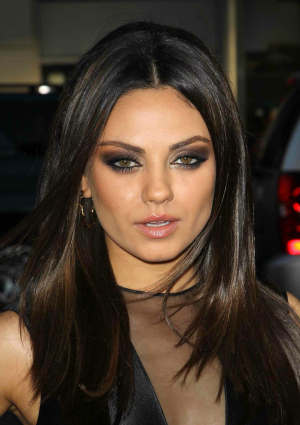 OK, OK… so Mila hasn’t actually donned a witch’s hat or hitched a ride on a broomstick yet — but this fall, Esquire‘s “Sexiest Woman Alive” starts filming Oz: The Great and Powerful, in which she plays the Wicked Witch of the West opposite James Franco’s Oz. We can’t wait to see the sweet actress flex her wicked ways! 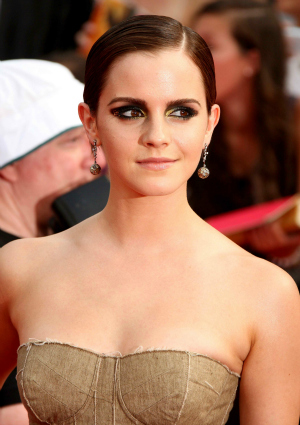 Emma Watson flew to the top of the world’s most famous witches list through her spot-on portrayal of the Harry Potter series’ Hermoine Granger — the entire universe fell under her spell watching the starlet transition from mop-topped know-it-all to gorgeous aspersion-spinner at Hogwarts. I mean, who doesn’t appreciate a girl who can turn a pocket clutch into a handbag with clown-car holding capabilities?! That, my friends, is magic enough for me. 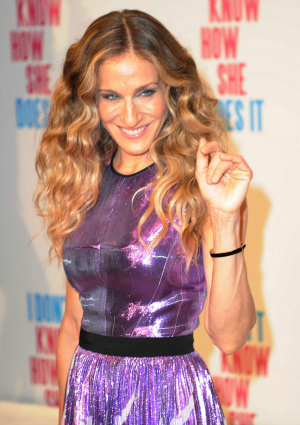 Before she was sexin’ up the city as Carrie Bradshaw, Sarah Jessica Parker was putting the sex appeal in Salem as the flighty, flirty witch Sara Sanderson in the classic Halloween flick Hocus Pocus. To this day, when someone utters the word “amok,” I morph into SJP’s character and start dancing around and singing, “Amok, amok, amok!” (Admittedly, it draws stares.) 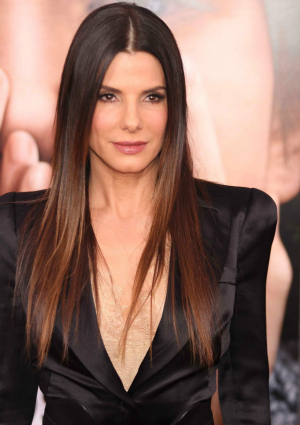 Even as a witch, Sandy shines through as America’s sweetheart. In Practical Magic, she resisted her family’s witchy ways before realizing being different isn’t so bad after all. She shared an unbreakable bond with her sis, played by Nicole Kidman (more on that in a minute!), and fell in love with a hot sheriff. Plus, her crazy aunts served chocolate cake for breakfast and margaritas at midnight. What’s not to like? 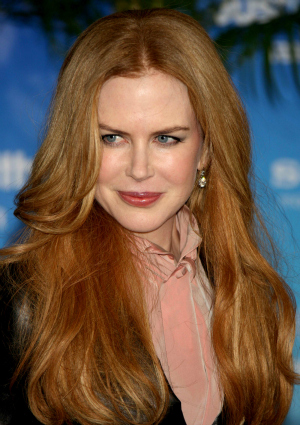 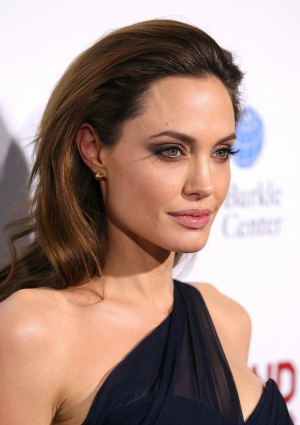 Hey, the tabloids are always playing Angelina Jolie up as a witchy woman anyway, so maybe the actress took a tongue-in-cheek jab at the gossip-mongers by taking on the role of uber-evil villainess Maleficent. Although the movie won’t hit theaters until 2014, preview pics of Jolie rocking gothic threads and a hauntingly creepy horned hat definitely have our interest piqued. 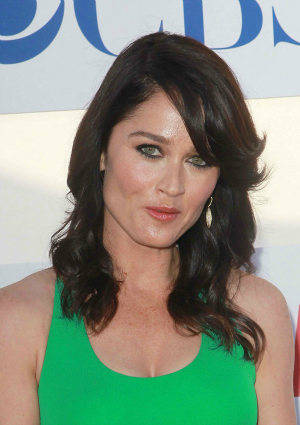 She’s currently blowing our minds opposite Simon Baker in CBS’ The Mentalist, but she first blew us away as a fledgling witch in The Craft. Pitted against the ultimate mean girls — played by Neve Campbell, Fairuza Balk and Rachel True — Tunney had to embrace the magical abilities she didn’t even know she had in order to fight off death threats and forced hallucinations from her frenemies.

Simon Baker on The Mentalist and working with Scorsese >> 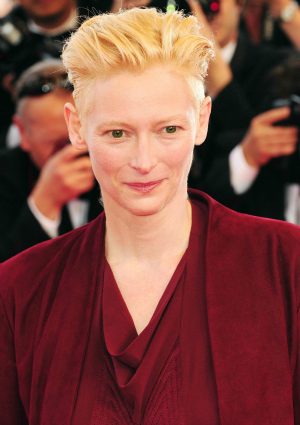 When it comes to chilling villains, Tilda Swinton‘s turn as the icy White Witch in The Chronicles of Narnia movies is definitely near the top of the list. It would certainly take more than a few tasty lumps of Turkish Delight to lure us into a sleigh with her royal highness! Not to mention the fact that she has a nasty little Medusa-like habit of turning people into stone.

Images, from top to bottom, courtesy of: