The trailer just surfaced online, but for all you at home looking for one more slice of Fox Spotlight’s Hitchcock movie, which is set to hit theaters on Nov. 23, SheKnows managed to track down some stills from the set and an official movie poster. Anthony Hopkins gives us a very convincing Alfred Hitchcock. 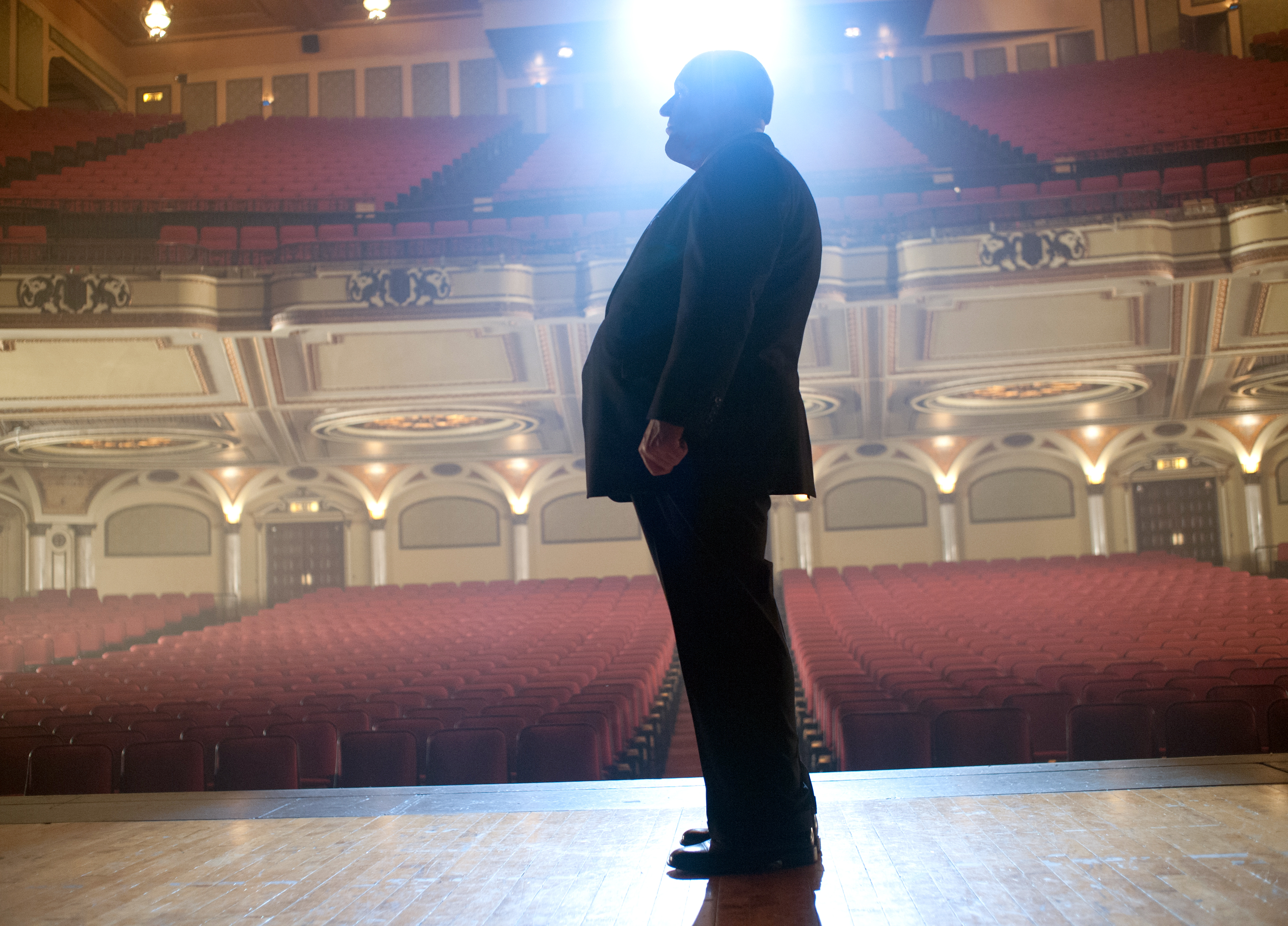 An inside look at the “Master of Suspense”

Hitchcock promises a compelling love story between Alfred and his wife, Alma Reville, set against the backdrop of the filming of his forever-famous thriller, Psycho. 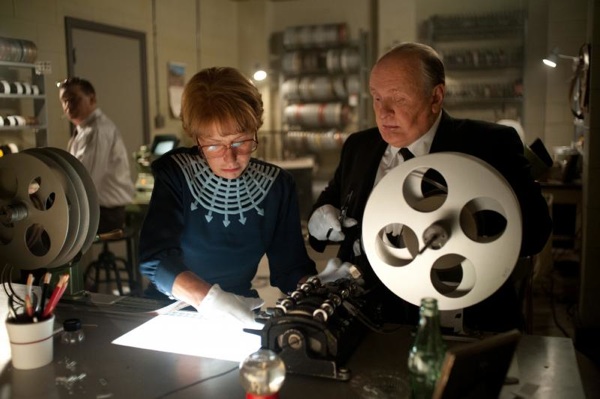 Academy Award-winning actors Anthony Hopkins and Helen Mirren tackle the roles of Alfred and Alma, respectively. Their track records, along with their fantastic immersion and attention to detail, appear to be paying off. 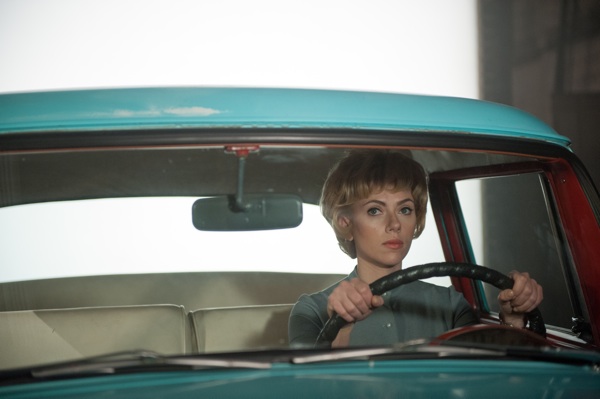 Hitchcock has all the right ingredients for a great motion picture. Toss in the added support of Scarlett Johansson as Janet Leigh and Jessica Biel as Vera Miles, and this will make your heart beat faster than did the original Leigh shower scene, which shocked audiences back in the day.

Hitchcock slashes through select theaters on Nov. 23. Until then, you’ll have to get your fix rewatching the trailer and checking back in at SheKnows for updates as they come. Who knows what The Birds may drop by? 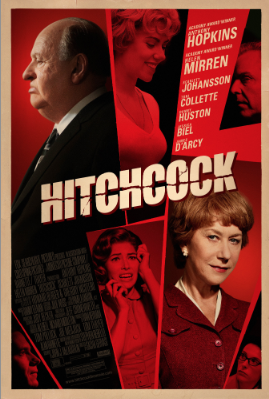