Sarah Palin may have once been a big contender in the political realm, but she’s never held much meat on her frame. Still, some have noticed she’s looking thinner than ever, as is daughter Bristol. What do those Palins know that the rest of us don’t? 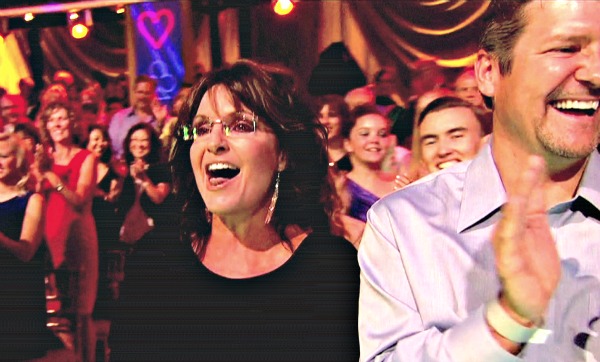 Sarah Palin’s weight loss secrets can soon be yours. The former vice presidential candidate has promised the public that not only is she in good health despite gossip that she’s looking too thin, but that the Palin way of life can work wonders for everyone.

Although recent pictures of a skinny Sarah Palin have caused some to fear the 48-year-old may be suffering from health issues, she says she not only fine — but fit — and enjoying the same “comfort foods” she always has.

In an email to People sent Tuesday, Sarah Palin explained, “Our family is writing a book on fitness and self-discipline, focusing on where we get our energy and balance as we still eat our beloved, homemade comfort foods!”

The woman known to serve moose chili, chocolate cream pies, pecan pies and lemon meringue pies to visitors at her and Todd Palin’s Alaska homestead added that her work will be a “unique and motivating book.”

“We promise you what we do works and allows a fulfilling quality of life and sustenance anyone can enjoy,” promised the woman seen above, cheering on daughter Bristol Palin during Dancing With the Stars on Oct. 1.

Bristol Palin hopes to “not gain weight” during DWTS >>

So what could be the Palin family’s secret to slimming down?

Bristol Palin commented previously on her own recent weight loss, attributing her success mostly to parenthood.

“I think I’m just more active and cut… all the crap out of my diet,” the 21-year-old mom of Tripp said in September. “My kid’s a lot more rowdy. He’s huge. He thinks he’s a teenager. He’s into everything.”