Thanks to Hollywood, a new crop of fairytale-inspired entertainment has emerged. Unlike the classics, though, these tales aren’t for the kiddos. Eye-candy heroes like the Hemsworth brothers and other hotties make these modern spin-offs decidedly adult. 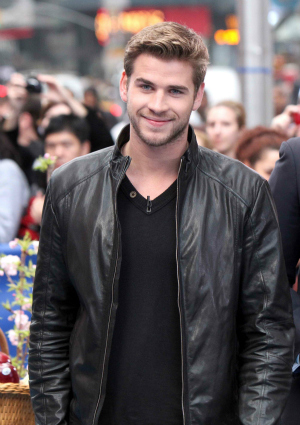 Set to start filming in September, Arabian Nights (2014) is one magic carpet ride we can’t wait to take. Why? Last Song star Liam Hemsworth stars as Ali Baba, a courageous commander fighting to save the kingdom from an immortal sorcerer. Seeing as the film is directed by Chuck Russell of The Scorpion King fame, we’re hopeful Mr. Miley Cyrus’ wardrobe (or lack thereof) will rival The Rock’s in his turn as The Scorpion King’s Acadian assassin. 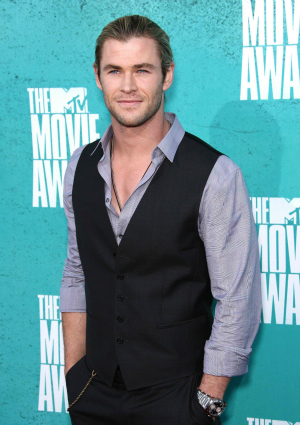 Clearly, the hunk-who-looks-like-a-fairytale-hero gene runs deep in the Hemsworth fam. Perhaps it was Chris who inspired bro Liam to jump into the genre following his manly turn in this year’s Snow White and the Huntsman. One thing is certain — his ability to sway his sibling toward movie roles aside — Chris can sure motivate us to book it to the nearest theater. We’ll be front row to catch him in all his studly glory when the recently announced Snow White and the Huntsman 2 is released. 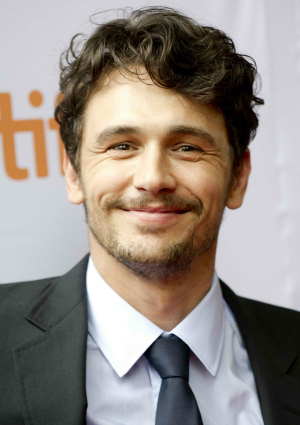 There are many reasons to be psyched about next year’s Oz: The Great and Powerful. Directed by Sam Raimi (the Spider-Man trilogy) and starring brainy babes Mila Kunis, Rachel Weisz and Michelle Williams, the movie tells the tale of how a shady small-time circus magician shifts into the mighty Oz. Without a doubt, the big draw here is who plays the title character — James Franco. He can work his magic on us any day!

Watch the trailer for Oz: The Great and Powerful >> 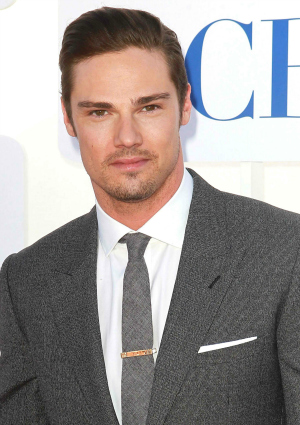 Who doesn’t love the classic tale of Belle falling in love with her cursed captor? If the CW’s recent promo reels are any indication, audiences will be held hostage come this Thursday by the network’s new Beauty and the Beast series. And, uh, from the looks of it, ex-Smallville star Kristin Kreuk is a willing detainee to co-star Jay Ryan. We don’t blame her. Even with a sizable scar on his face and the ever-present possibility of Hulk-style hissy fits that make him “beastly,” Ryan is fairytale fodder at its finest. 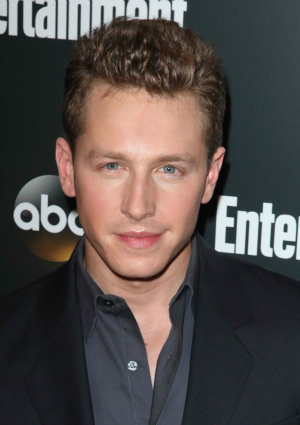 Thanks to Josh Dallas, we’ve been awoken from the Sunday night TV slump… we just wish it would have been with a kiss, a la the Prince Charming character he plays on ABC’s Once Upon a Time. We’d been waiting all summer with bated breath for the series’ much-anticipated second season, which promises plenty of screen time for our fair prince now that he knows he isn’t amnesia patient David Nolan. Currently a few episodes in, chivalrous and sexy Dallas isn’t disappointing.