The Emmy Award winner asks for a little more time to get back to his roots and be funny for Season 4 of his critically acclaimed show. 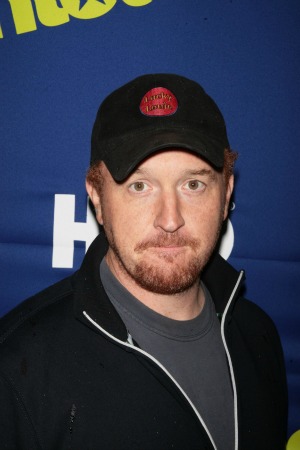 For fans of the FX show Louie, the wait for Season 4 is about to get a little longer. The network announced today that they were delaying the show from summer 2013 to summer 2014. The delay was requested from the star himself, Louis C. K., so he could recharge creatively.

The comedian stated, “I want season four to go somewhere new … I’m looking back to when I did the first season and the time I took to do the show and decide which directions to go in and I want that back again. I want a little breathing room.”

FX was happy to comply with the star’s request because he has been wearing many hats on the show as an actor, producer, director and editor. As FX president and GM John Landgraf stated, “I’m not surprised he needs a bit of a break.”

The funnyman is also known for thinking outside of the box when it comes to his fans. In his current 22-city tour, he sold the tickets directly to them for a flat $45 fee. By avoiding the middleman, he has made his comedy and his ticket prices approachable for everyone.

During the hiatus, Louis C.K. will stick mostly to writing, which he believes is the core of his comedy work. The comedian said, “The last three seasons have been a surge of fun stories and it’s been great to share all the stuff and I want the show to keep getting better. I want it to keep being something that comes from somewhere fun and important.”

In the meantime, fans will have to enjoy repeat episodes of Louie online and hope that the actor’s wish of filming his current stand-up tour comes to fruition.