Send me to the asylum! Whether they’re burning proverbial bridges or burning down houses, Megan Fox and these other queens of scream make being certifiably insane look smoking hot. 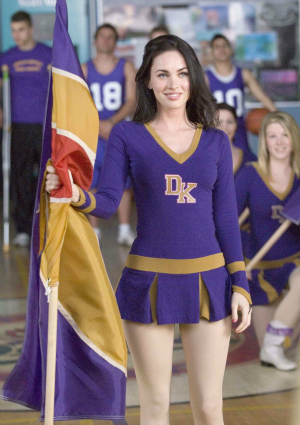 Poor Amanda Seyfried. It’s not enough that she had to live in obnoxiously hot best friend Jennifer’s shadow on a normal basis — Jennifer had to go get herself killed in a satanic ritual and become a blood-drinking demon who eventually seduces and kills her BFF’s boyfriend. Even when she looks like hell (right before a “feeding”), Megan’s character somehow makes being possessed seem sexy. 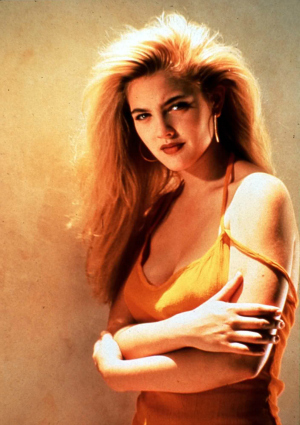 In this disturbing 1992 flick, Drew Barrymore plays a trashy but intelligent girl from the wrong side of the tracks who befriends an affluent yet lonely schoolmate. Seems like standard high school stuff, right? Wrong — because Barrymore’s character soon starts an affair with her friend’s father, pushes her friend’s mother off a balcony and starts wearing the dead mother’s clothing. And you thought your grade-school frenemies were ferocious! 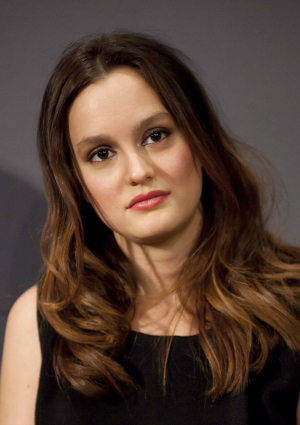 Leighton Meester in The Roommate >

When Minka Kelly’s character goes away to college, she finds a seemingly sweet roommate in Leighton Meester — until Leighton goes all Single White Female, committing crimes of lunacy ranging from sticking their kitten in a dryer to phone-sexing and then slaying Minka’s ex. And yet Leighton never has so much as a stray hair on her beautiful, crazy head.

Image courtesy of A. Miller/WENN.com 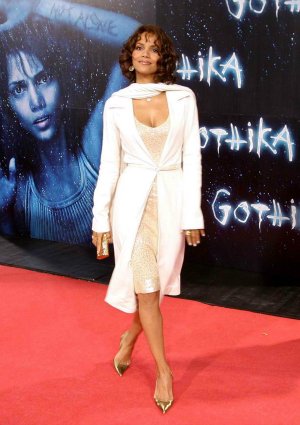 As psychiatrist Miranda Grey, Halle Berry leads a charmed life… albeit made a bit crazy by her mental hospital office. Things take a horrific turn, however, when her boss/husband is brutally murdered… at her hands. The gorgeous gamine doesn’t remember committing the crime, but starts to piece together the puzzle as a patient at the hospital. In the end, she winds up with a clean record and the ability to communicate with lost souls — I mean, c’mon… is it any wonder people come back from the dead for a chance to mingle with her? 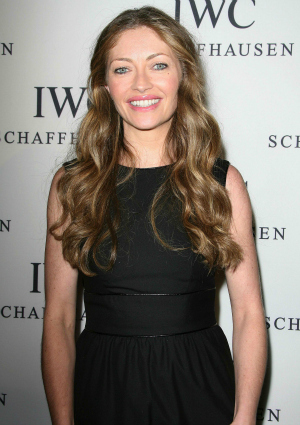 Huge, luminous eyes? Check. Excellent bone structure? Check. An appetite for revenge strong enough to survive bullet wounds and span several campuses? Check! Gayheart, Dr. McSteamy’s real-life wife, goes from giggly coed to wild-eyed murderer in a hot sec — making college a truly killer experience for several of her classmates. Word to the wise? If your mom tries to send you off to school with pepper spray, snap it on your keychain and smile; you never know when you’ll need to bust it out on your cloyingly cute friend hiding homicidal tendencies. 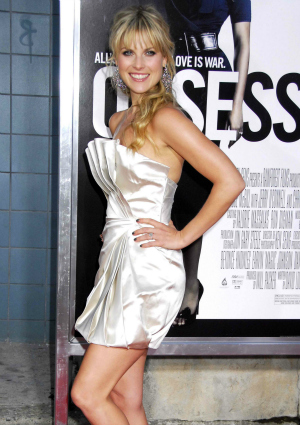 In Obsessed, Beyonce finds herself facing the nightmare of every married woman in America whose husband is a corporate hotshot — super-sexy Ali Larter tasked as her husband’s temp. B’s hubby at first enjoys the flattery of being hit on by Larter but underestimates just how crazy his office crush is. When she starts seeming less harmless ego boost and more fatal attraction, he panics. Fortunately, he married a bad b**** who handles the sitch.