Madagascar is back with a third dose of shenanigans fit for the whole family. SheKnows is here with an exclusive first look, featuring none other than Jada Pinkett Smith, the charismatic voice of Gloria. Join her and some of the production team to get an inside look at the coming installment, which is set to hit stores on October 16. 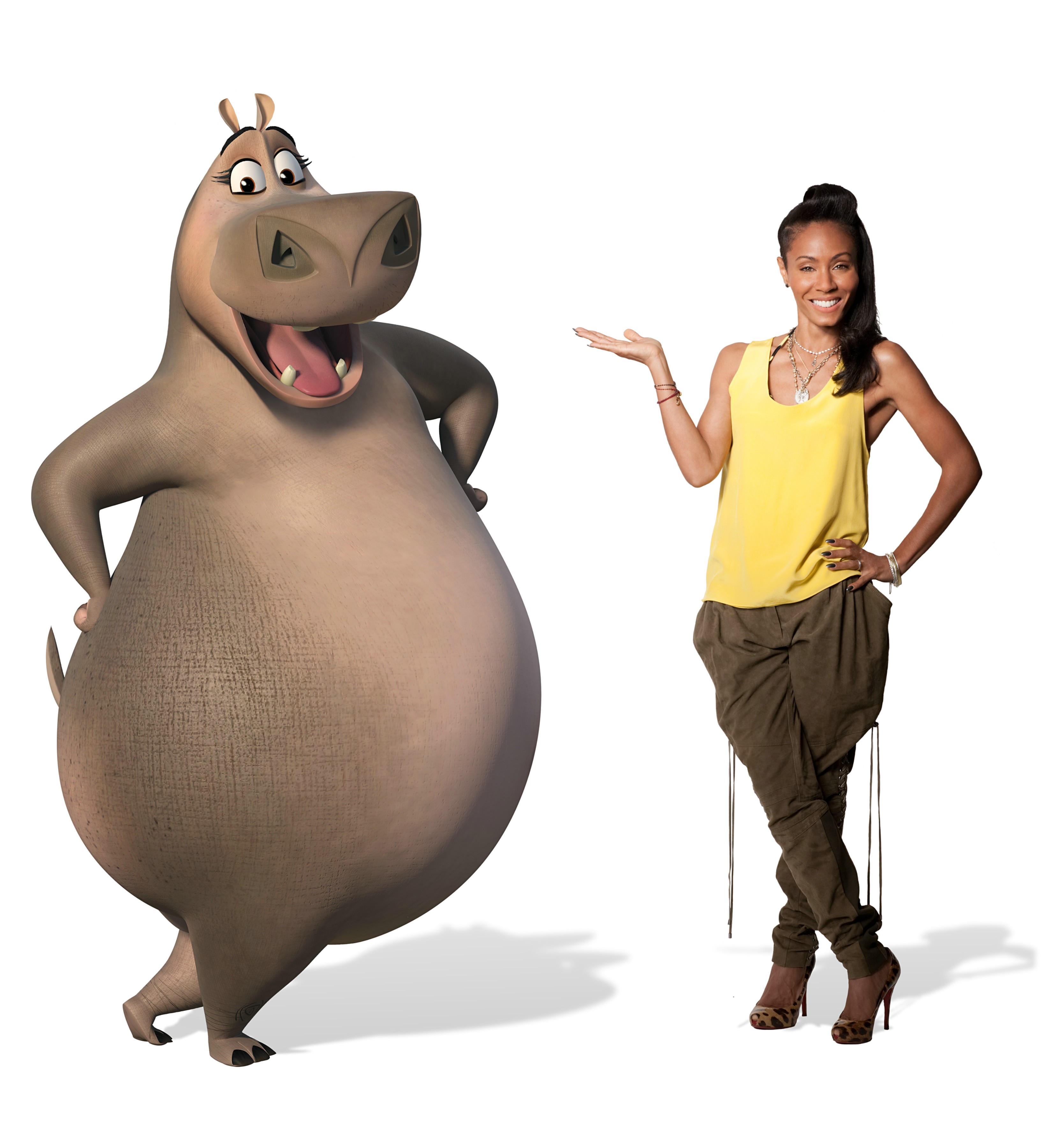 This all-star cast is proud to bring out the animal in you.

This time the gang finds itself on a wild ride throughout Europe and straight into your living room.

In case you can’t tell from the clip below, Pinkett Smith appears to have thoroughly enjoyed herself while bringing to life the adorable hippo, Gloria.

“She works with what she’s got,” Pinkett Smith said of the role, “She feels beautiful even though she’s a big-boned lady, and I love that about her. I just love her optimism and just how adventurous she is.”

Take it from the hippo, life’s better when you’re living large.

The film swings into action in three larger-than-life forms, and we’re told there’s even an added surprise for a little extra color. Madagascar 3: Europe’s Most Wanted hits stores in Blu-ray, Blu-ray 3D and DVD. It comes complete with a rainbow wig in every package (reportedly, a DreamWorks Animation first), so your biggest fan can look just like Marty the zebra and sing along with Chris Rock in all the bonus features within. Beyond that, the release includes interactive trivia, storyboards, commentary and a whole lot more.

Europe’s Most Wanted is 93 minutes long, and since it’s rated G, you know it’s safe for your whole zoo.

Take a bite out of the action on October 16, and remember, you saw it here first, at SheKnows.

Check out the exclusive clip here!