With the election only weeks away, Ann Romney’s guest-host appearance on Good Morning America next week will give her a chance to get her husband’s message out. ABC says it is in talks to have first lady Michelle Obama guest-host as well. 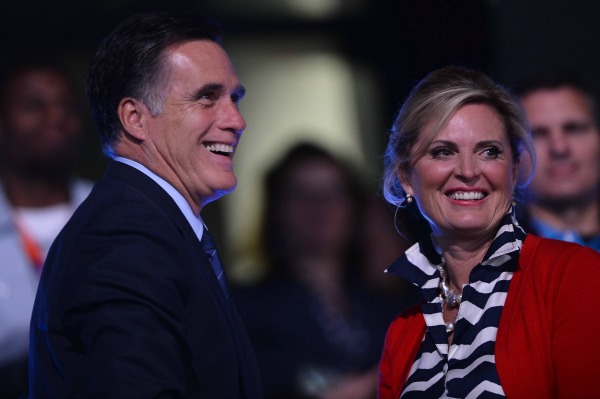 ABC is reportedly in talks to have first lady Michelle Obama also guest-host the program, and is merely trying to find an opening in her schedule.

Roberts is on extended medical leave, having had a bone marrow transplant on Sept. 20. She had breast cancer but was said to be in remission for several years. But earlier this year she learned she had a rare blood disease that can be caused by chemotherapy.

Romney, who has suffered from multiple sclerosis and underwent a lumpectomy in 2008, sent Roberts a message on Twitter after Roberts bid viewers goodbye when she went on medical leave. “Keep on fighting,” Romney wrote. “We all stand with you!”