October is one of the best months for our favorite TV shows. For The Big Bang Theory fans, it’s time to catch up with Leonard, Penny, Sheldon, and everyone else. If The Big Bang Theory doesn’t quite satisfy your geek streak, here are book picks that definitely will pique your curiosity. 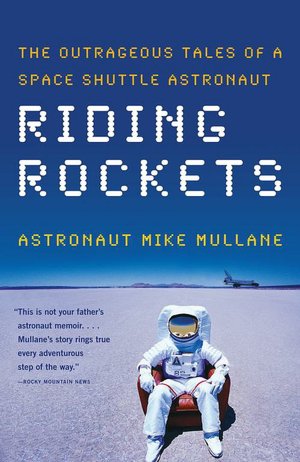 Now that Howard Wolowitz has finally made it to the International Space Station (where he still can’t get away from dealing with his mother, apparently), he’s a full-fledged astronaut. If you’ve ever wondered what it’s like to go up into space, there are plenty of astronaut memoirs to choose from. Mike Mullane’s is one of the best, combining a personal story of growth with great descriptions and a whole lot of adventure. If you want to really know what being an astronaut feels like, Riding Rockets is the perfect pick. 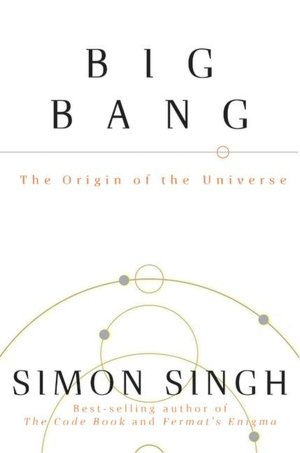 Big Bang: The Origin of the Universe
Simon Singh

Every time you watch The Big Bang Theory, you likely sing along with the show’s theme song. But how much do you really know about the Big Bang, the event that was the beginning of everything? There are plenty of accounts out there about the Big Bang, but who wants to read a dry, technical book that will just leave you confused? Simon Singh’s book explains the principles behind the Big Bang through the lives of the scientists who developed the theory. Not only does he put a human face on the Big Bang theory, he writes in an engaging and accessible way so you don’t have to be a rocket scientist to understand it. 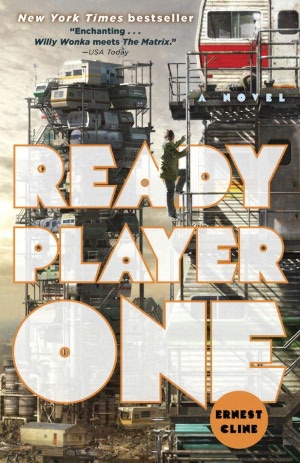 One thing the boys do very well on The Big Bang Theory is revel in their geekdom. They’re not ashamed of it. Ready Player One is a work of fiction that will encourage you to enjoy your own nerdiness. It’s a complicated plot, but it takes place in a bleak future in which most people spend their time in an online world. Wade is a 17-year-old who’s determined to go on a treasure hunt. The creator of this online world left clues behind for players, and whoever solves the puzzle inherits his vast fortune. It’s full of ’80s pop culture and the online world it depicts is truly incredible. 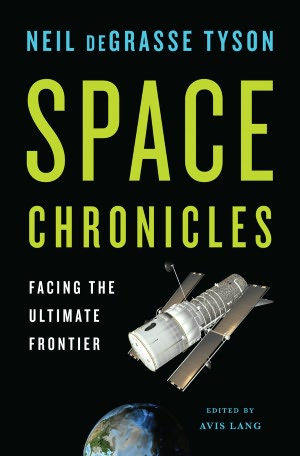 Neil deGrasse Tyson is one of the best-known astrophysicists (he regularly appears on shows such as The Daily Show and The Colbert Report). He’s even made a guest appearance on The Big Bang Theory. In this collection of essays and observations, Tyson discusses the future of the space program, as well as other issues close to his heart — the demotion of Pluto from planet status, how aliens might find us, and more. It’s packed full of Tyson’s trademark humor and wit, so even if you don’t know much about the subject, you’ll find something to enjoy within its pages.