It only takes a few moments of chatting with the eccentrically sweet Chantal Claret to realize she is one of those rare musicians who puts distinctive soul into every lyric, beat and note she creates. The former Morningwood singer, now being described as a “badass Adele,” decided to spread her musical wings and fly solo into a fabulous new chapter of her musical career. That chapter starts in Vegas, right on the heels of a new album. 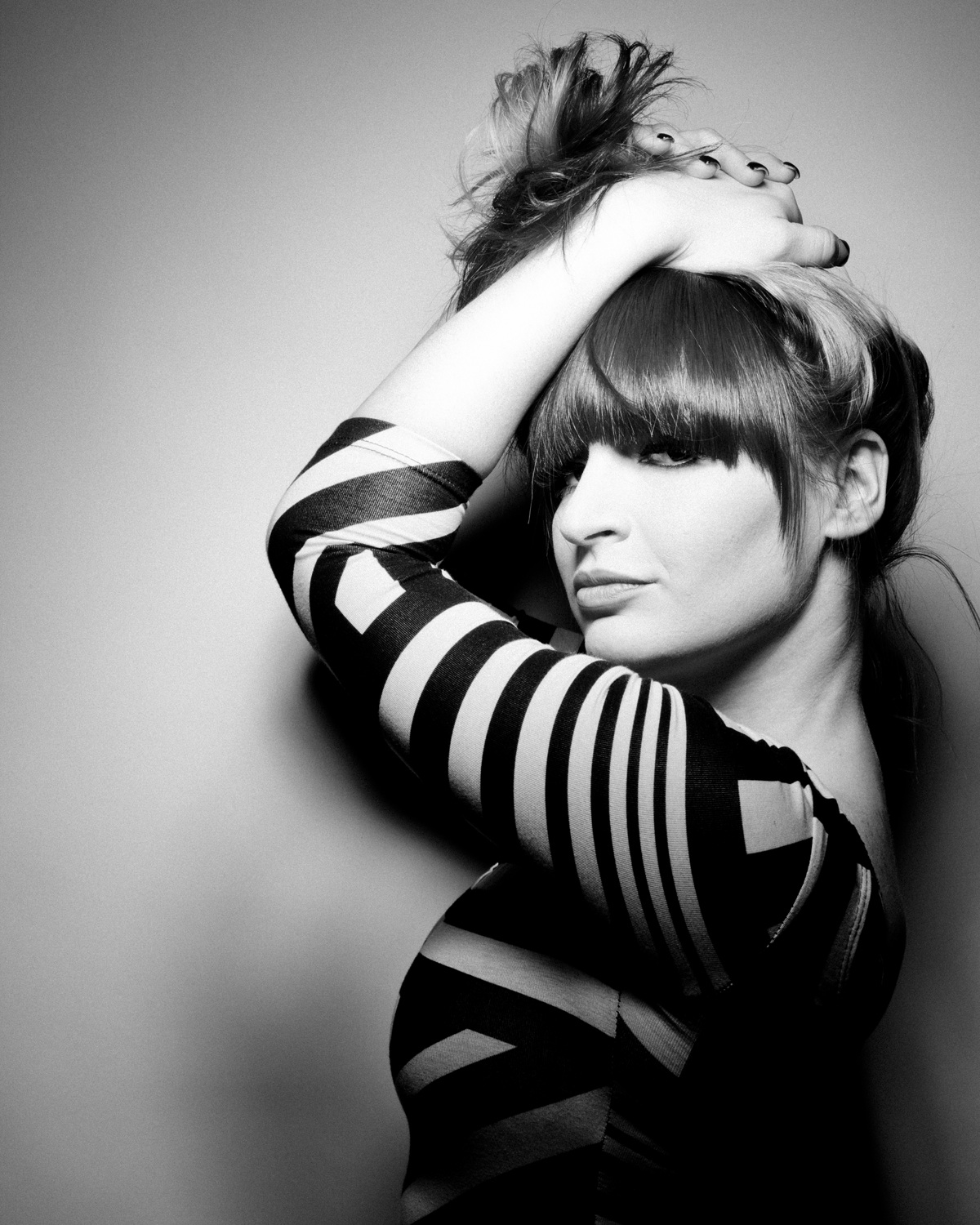 “Whose dream is it not to perform in Vegas?” Chantal Claret asked, still stunned by her career’s quick progression. “I thought I had to have some crazy, lustrous career behind me [to perform in Vegas], but apparently not.”

Claret officially began her residency at the Hard Rock Hotel’s new Vinyl club in September; the shows will go on until Nov. 30. In the city of glitter, lights and long nights, it’s hard to imagine a better fit for this boldly bright, rising female artist, especially since the city’s influence has already left its stamp of timeless inspiration on her.

She recalls attending a Vegas concert by her idol, Bette Midler, and being roused to tears of excitement. Claret was empowered when Midler proudly proclaimed on stage, “I opened the door for trashy singers with big tits.” It stuck with her.

Now, only a couple years later, the one-and-only Claret is incidentally following in her favorite songstress’ footsteps, all on her own. But it wasn’t easy to move the first foot forward.

“It was a struggle for a long time,” Claret said on deciding to break away from Morningwood and go solo. “It was emotionally intense. If you’re not happy emotionally or professionally, you want to try something new.”

Claret was delicately dancing on the line of quitting music altogether, even applying for jobs at Target and sending explanatory e-mails to family and friends in the process. But fate slapped her, and she realized that a solo career wasn’t something she wanted — it was something she needed.

“I realized if I didn’t do this now, I would regret it for the rest of my life,” Claret recalls.

Regret wasn’t in her lineup.

Her first solo record, The One, The Only… (a name inspired by the words of a loyal fan), was released this past June, and all eyes have been turning to Claret since. Perez Hilton featured her catchy jazz-meets-retro song, “Pop Pop Bang Bang,” on his first music compilation, which was released Aug. 7.

Her album, a two-year-long labor of love, is for once true to the music she adores and has wanted to incorporate into her style for as long as she remembers. Her songs are distinctly 50s- and 60s-inspired, with a modern approach.

Her first solo show at the Troubadour was electrifyingly eye-opening to her growing fan base. Fans flew and drove in from all across the nation and the world — including New York City, San Francisco and Austria — and faithfully waited in line that early morning. The line of Claret fans wound around several corners, all waiting to see Claret’s next big move.

Her next gig? Vegas. And she’s never felt more fortunate.

“Anything good in the world I put out, I’ll give credit to my mom,” Claret said about her biggest inspiration. “She was always the person who supported and believed in me, unconditionally.”

Claret’s mother passed away, and it was her husband, James Euringer (infamous singer of Mindless Self Indulgence), who stepped up to be that support for Claret when she needed it. He helped keep her musical dreams alive.

“James was the first person who came in [after my mother died] and was that person for me,” she said. “He supports me unconditionally… And he’s also super sexy.”

With worldwide support, fresh sound and promising talent, Claret is only at the beginning of her solo chapter, and she’s up for anything that comes next.

Chantal Claret will be performing at the Hard Rock until Nov. 30. Check here for more details, and check out her music video!