The company Artist Arena collected the personal information from more than 100,000 children without their parents’ consent, a federal lawsuit says. Websites dedicated to Justin Bieber, Selena Gomez, Rihanna, and Demi Lovato were named. 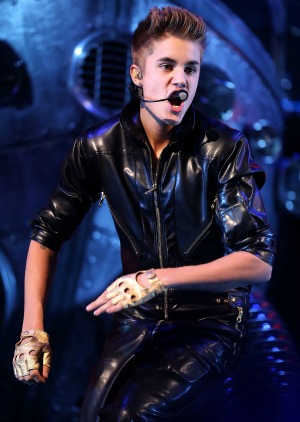 Celebrity fan websites operated by Warner division Artist Arena illegally collected the personal information of more than 100,000 users, according to a lawsuit filed by the Federal Trade Commission in New York on Tuesday, The Wall Street Journal reported.

The websites “attracted a significant number of children under age 13,” the lawsuit stated, and failed to meet Coppa requirements.

In a proposed settlement also filed on Tuesday, Artist Arena agreed to pay $1 million, delete information it collected in violation of the law, and post a link on its websites to FTC information on children’s privacy protection. Artist Arena did not admit or deny wrongdoing in its filing.

According to the Daily News, Artist Arena currently runs only BieberFever.com and updated its privacy policy in March, warning users under age 13 not to provide personal information. However, the lawsuit pertains to a period in 2010 and 2011.

The lawsuit asks for damages of $16,000 for each violation.