Victoria Justice and Chelsea Handler star in this babysitting comedy gone awry on Halloween night. How could you dump me with my little brother on the most important night of my life, Mom? 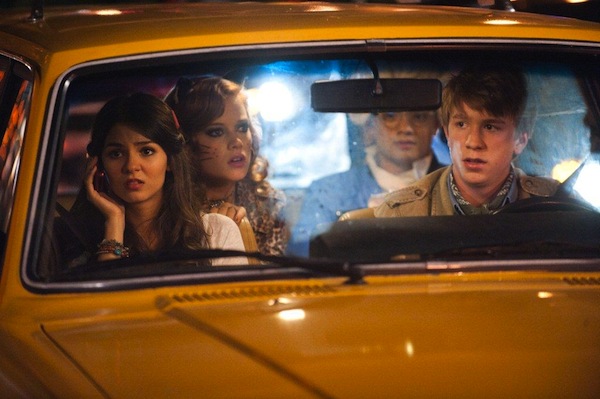 Halloween at this high school is more than just fun, it’s the most important night of the year. The biggest party. The biggest dress-up event. No one wants to miss out, not even social climbers Wren and April. But when Wren (Victoria Justice) gets asked by her mom (Chelsea Handler) to watch her little brother on the biggest night of the year, you can imagine what happens next.

One step away from total social suicide! 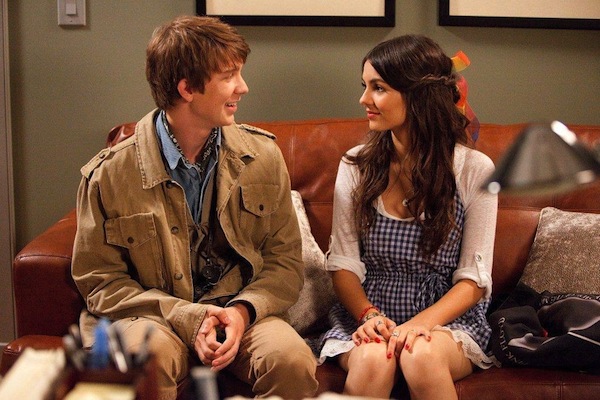 Wren doesn’t have a choice. Her mom is going to a party and won’t be able to watch her little brother. So… if Wren’s little brother were at all normal, this wouldn’t be a problem. But he’s literally strapping some dynamite onto his chest as she’s getting into her cute Dorothy from the Wizard of Oz costume.

When Wren loses her brother on the most dangerous night of the year, things get even more disastrous.

Wren’s friend April (Jane Levy) helps her convince a couple of nerdy guys to drive them around to look for the little brother. After spending a little too much time in the car together, it’s clear that love might be on the horizon for these misguided teens. 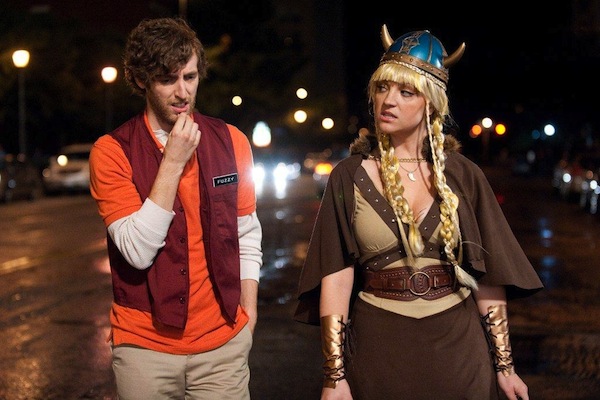 Audiences will find from watching the trailer that basically anything goes in this fun teen comedy where a girl’s social well-being is put on the line when she loses her brother on Halloween night.