Boardwalk Empire is still the apple of HBO’s eye. There’s more of the gangster drama in the network’s future. They’ve confirmed that your favorite criminals will be back for another season. 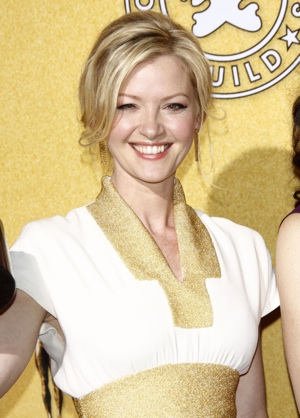 HBO is hanging on to a good thing. The network has confirmed what most of us already suspected: Boardwalk Empire is sticking around. The period drama, which is currently in its third season, has been renewed for a fourth.

“Terry Winter, Martin Scorsese and the rest of their outstanding team continue to produce a stunning show that never fails to surprise and entertain,” said Lombardo. “We are excited to bring this unique series back for a fourth season.”

Boardwalk Empire returned for its third season on Sept. 16. The episode earned an impressive 7.2 million viewers, with additional telecasts, On Demand and DVRs. That’s quite a feat considering the fallout from last season’s finale. Viewers weren’t too happy after the death of a certain fan favorite. But people are sticking with the show. They want to see how it all plays out.

We would expect nothing but greatness from a show produced by Winter, Scorsese and Mark Wahlberg. Bring on the drama!

Will you stick around for Boardwalk Empire Season 4?