The Twilight Saga: Breaking Dawn — Part 2 can’t get here soon enough. Luckily, we have a few new photos from the film to tide us over. 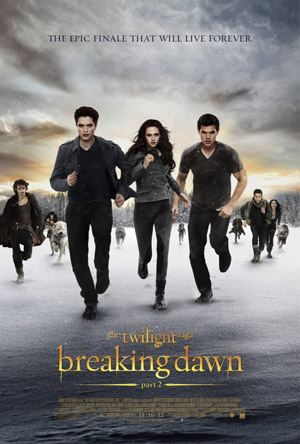 Get ready, Twihards: The final installment of The Twilight Saga will be in theaters in six short weeks!

The Twilight Saga: Breaking Dawn — Part 2 is slated to hit theaters on Nov. 16. Even better? We’ll get to see estranged lovers Robert Pattinson and Kristen Stewart in all their awkward glory during the film’s press tour.

The twosome are scheduled to hit a variety of locales — including Australia, Japan, Brazil, South Africa, Scotland, Ireland, and the United States — to promote their movie.

Basically, we can’t wait to watch them squirm when reporters inevitably ask them about the cheating scandal and their relationship.

As for their relationship, sources say the pair are giving it another go. Things aren’t going that well, though.

“Despite claims that all is rosy — he’s still not completely convinced that giving their relationship another chance is the right thing to do,” a source told Perez Hilton.

Plus, Pattinson’s friends don’t want him to take her back, anyway. 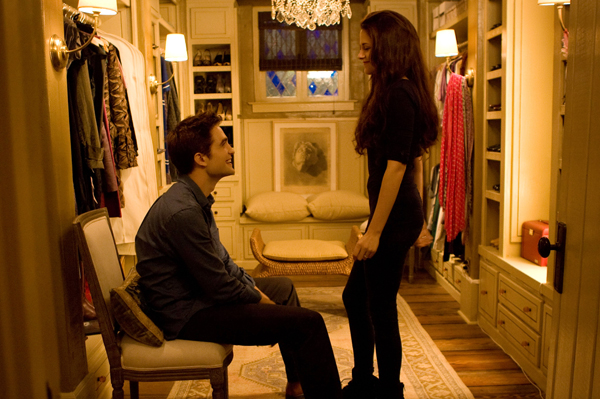 “Although he’s his own man and makes his own decisions, there are times when he thinks they are right,” the source continued. “And there are moments when he continually asks her questions about the affair — so it’s all still very tense — they have some really serious trust issues.” 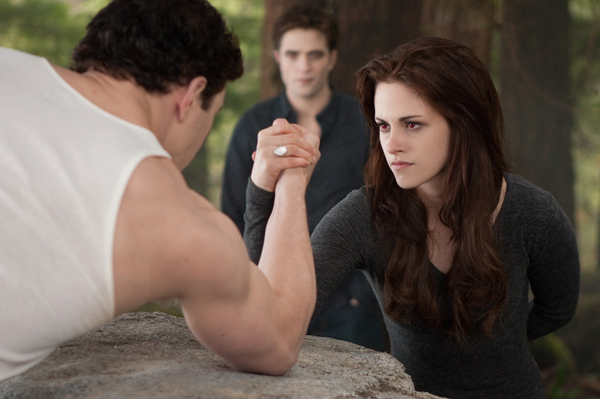 Will it last? We’ll see. In the meantime, we’ll just look at the some of these striking photos from Breaking Dawn — Part 2 and dream of a simpler time when Robsten was happy and all was right with the world.