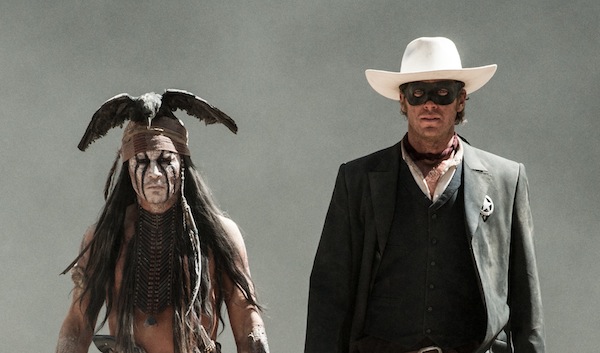 This is our kind of masked hero. He’s silent, deadly and he wears a white hat. Armie Hammer plays the masked hero of the Wild West and Johnny Depp is his trusted sidekick, Tonto, in The Lone Ranger.

After a tumultuous shooting schedule (the production was on again/off again due to budget concerns for more than a year), The Lone Ranger appears to have an official release date scheduled for next summer.

The film is produced by the Hollywood legend behind the Pirates of the Caribbean series, Jerry Bruckheimer. See the Depp connection, anyone?

A master of disguise 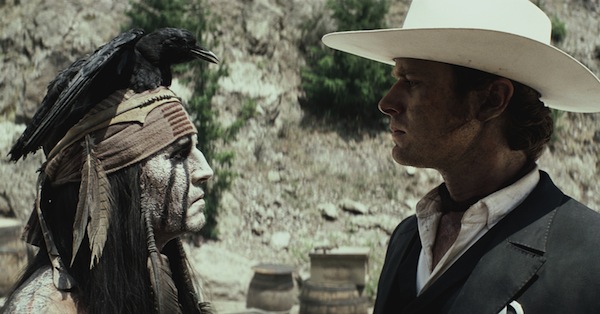 From pirates to scissorhands, it seems Depp has done it all — that is until he donned the feather headdress in this latest production.

Although the plot of the big-budget action film has been kept under wraps, sources say the story of the masked hero will be told from the point of view of Tonto, played by Depp.

The trusted sidekick will take us down memory lane with the history of how this seemingly normal man, John Reid, became the lawman of a century. 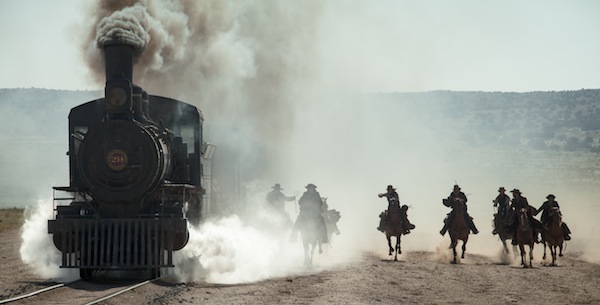 If there’s one thing Disney knows, it’s kids. So we’re sure to see an uprise in cowboy play after the release of this movie. Just seeing the photos of the train and the horses gives a hint of what next Halloween might have in store. 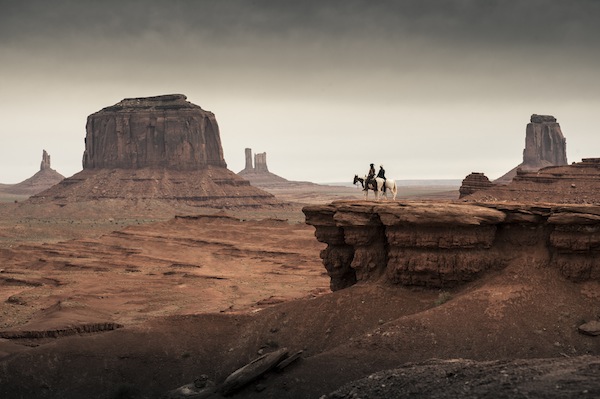 The film is directed by Gore Verbinski of Pirates of the Caribbean fame (he directed At World’s End, Dead Man’s Chest and The Curse of the Black Pearl). That means audiences can expect sweeping landscapes, tense action sequences and a bit of comedy if we know anything about the Verbinski-Depp pairing. Verbinski also worked with Depp on Rango, the 2011 hit about a lizard in search of water. There’s no telling what will happen in The Lone Ranger. 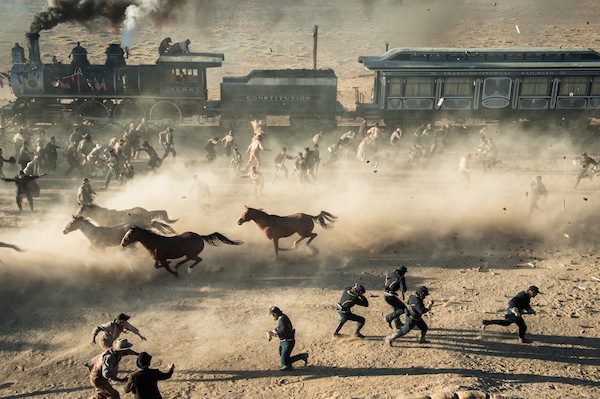