Hannah Harrington is back and writing about tough issues for teens in her second book, Speechless. Hannah talks with SheKnows about bullying, the Love is Louder Foundation, and why she likes to tackle serious material in her young adult books. 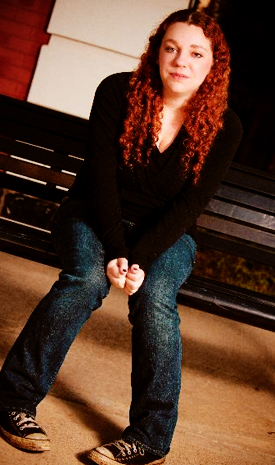 SheKnows: You’ve written about suicide and bullying. What drives you to write these books based around such serious topics?

Hannah Harrington: I like to write about real issues that teenagers are going through, so I try not to shy away from serious material. I think it’s relatable for teens to read about, since they deal with these kinds of issues in their actual lives. They’re relevant stories to tell to teens.

SheKnows: Why did you decide to make Chelsea a bully herself, before she is bullied? Why make her give up speaking?

Hannah Harrington: The original idea was the concept of someone taking an oath of silence. From there, I tried to figure out how to up the stakes — what kind of character would have the hardest time being silent, and then what would drive a character that is so talkative to take that step? I built the rest of the story around that idea.

SheKnows: In high school, did you tend more toward the bully or the bullied? 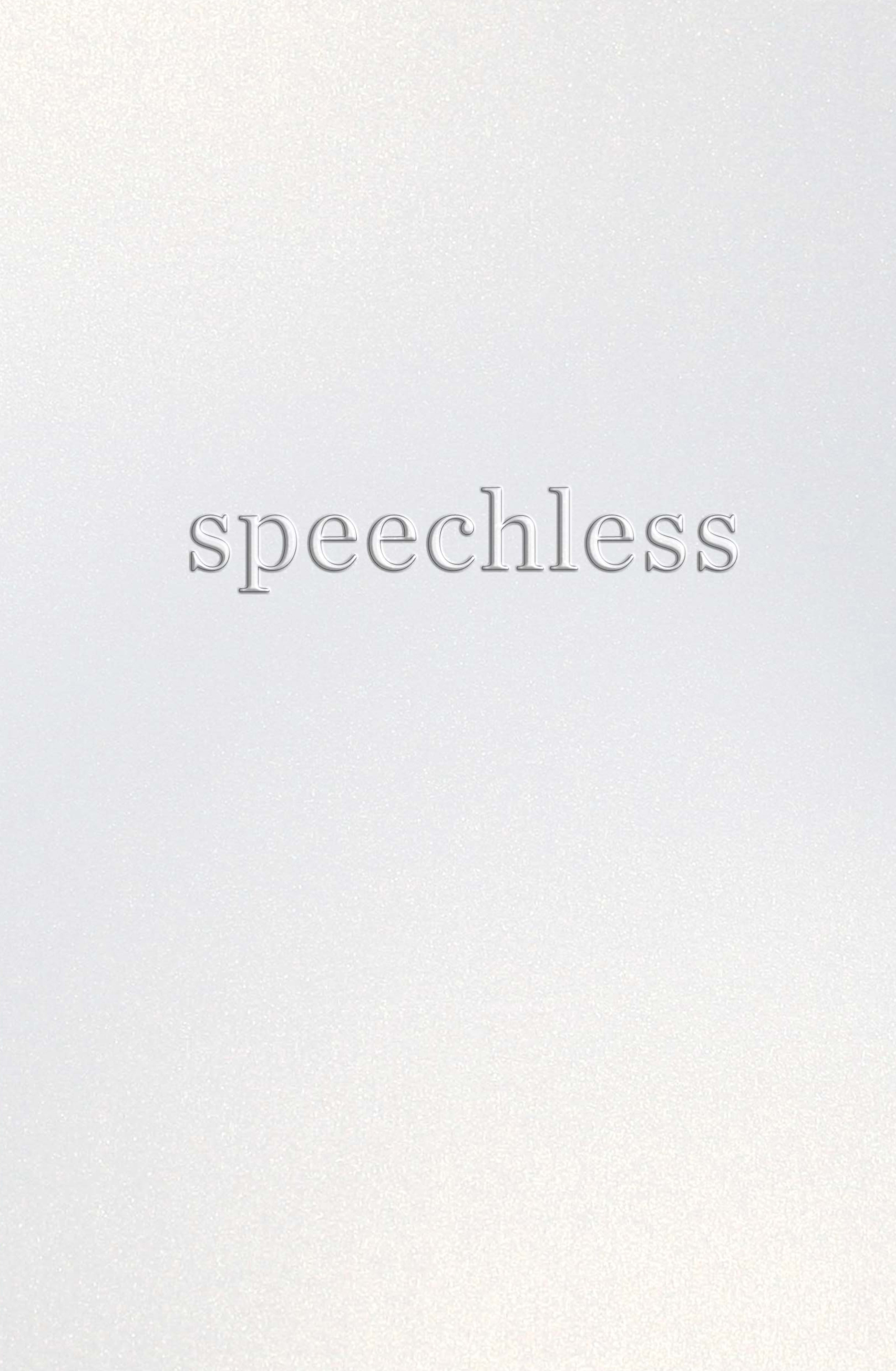 Hannah Harrington: I was lucky enough to be neither in high school. I moved to a new town at the start of my freshman year, and I had a fair amount of friends from different groups and got along with most people. In middle school, though, I definitely suffered from being bullied, so I relate much more to those experiences.

SheKnows: What do you hope teens will take away from Speechless? What about adults, since we know they’re actually buying and reading a lot of young adult literature?

Hannah Harrington: Speechless is a lot about the power of words, how we use them and how we don’t. I hope teens may take away something about the power their voices have — both for better and for worse. As for adults, I do believe they’re in the best position as authority figures to change the bullying culture in schools, so if Speechless makes any of them more aware of the issue and what they can do to be support systems, I can only be happy about that.

SheKnows: Your publisher, Harlequin Teen, is teaming up with the Love is Louder Foundation and even promoting the organization in Speechless. What can you tell us about Love is Louder?

Hannah Harrington: Love is Louder is a wonderful organization that specializes in bringing awareness to issues such as bullying, discrimination, negative self-image, and other problems affecting teens today. They provide resources for teens dealing with these issues. You can check out their website for more information, and to see ways to participate in actions and outreach.

SheKnows: What books are on your nightstand now?

Hannah Harrington: Right now, I am in the middle of Just Kids by Patti Smith, a memoir, and I am loving it!